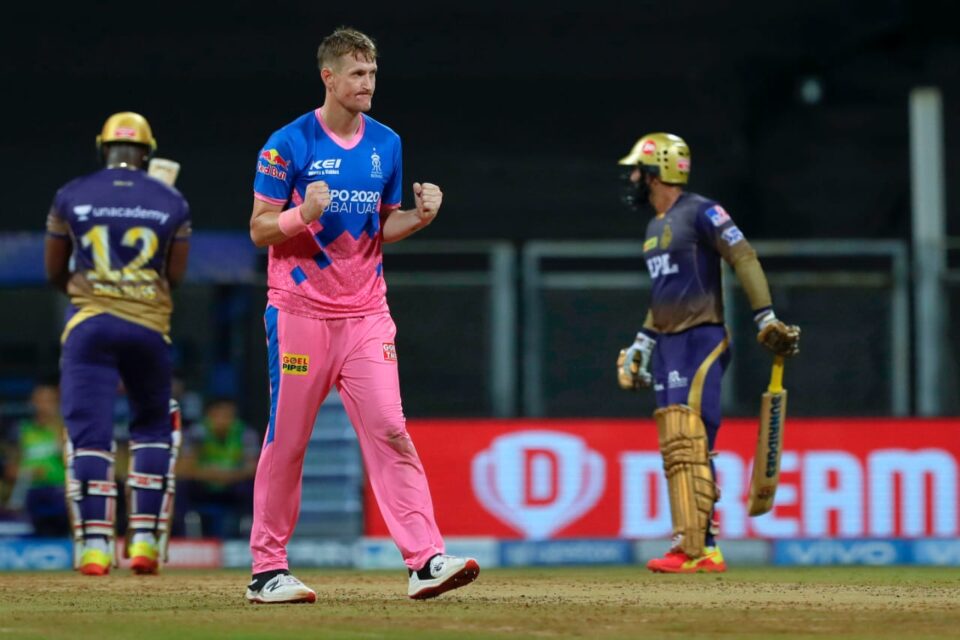 Rajasthan Royals pulled off an important win against Kolkata Knight Riders on Saturday at Wankhede Stadium to move up in the points table.

Wankhede Stadium witnessed high-scoring games so far in the tournament but this match proved otherwise, thanks to Rajasthan’s bowling and some poor shot selection by KKR batters.

Batting first, KKR began slowly because of Unadkat and Sakariya. The duo bowled well to keep things tight and when they got out, the team literally destroyed themselves.

Rahul Tripathi was the only batter who showed some intent, had 36 from 26. However, his poor call dismissed Eoin Morgan who had to walk out for a diamond duck.

Chris Morris was the pick of the bowlers, had 4 for 23.

In return, Rajasthan played a risk-free cricket. Though they lost Jos Buttler early, Jaiswal’s 22 provided the platform. Dube then added 22 to the score then it was Miller’s 24.

Skipper Samson played a beautiful knock, something different from his natural game, took the team home safely. He allowed other batter to play around him today. He had 42* from 41 deliveries. Varun Chakravarthy was the pick of the bowlers with 2 wickets for the team. 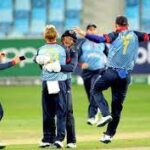 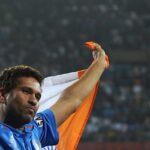 Life is variable, Sachin is constant