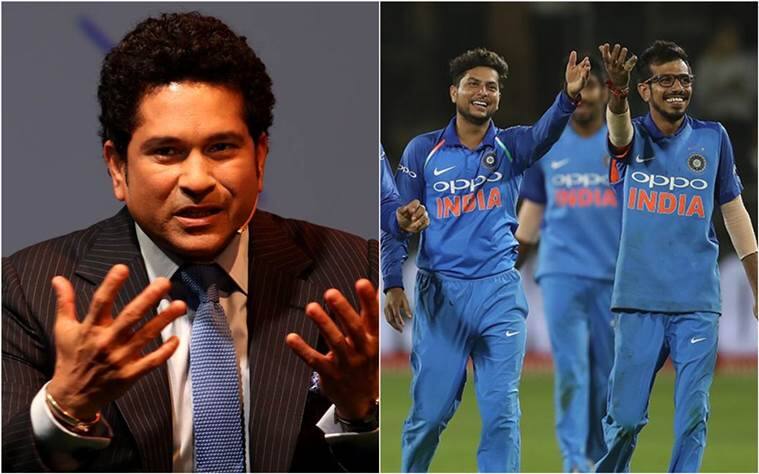 Sachin Tendulkar while talking about the Indian team, said that the Wrist Spinners will have a great role to play in any team and India has the advantage of having both Kuldeep Yadav and Yuzvendra Chahal.

The Australians read the duo quite well during the home series in India but the maestro said that it won’t matter much in England.

“Let’s understand this. There are a number of bowlers who have been read well by batters but yet they end up getting a lot of wickets. So Kuldeep and Chahal shouldn’t be too worried about Australia series,” he said, adding both will play a massive role during the middle overs.

“Agreed the Aussies read them well but does that mean they wouldn’t be committing mistakes or can’t be forced to commit mistakes.”

For Tendulkar, the perfect example was Muttiah Muralitharan. “Murali basically bowled two deliveries — traditional off-breaks and doosra. It’s not that batsmen never read Murali but he still ended up getting wickets,” the 46-year-old said.

“There is a thing called error in judgement and that can happen with best of batsmen. You may think the ball would turn four inches but there is eight-inch turn. The distance between middling the ball and edging it is a mere deviation of less than two inches. Even when you know that an outswinger had been bowled, you still edge it,” he said. 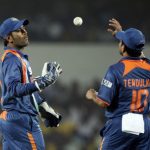 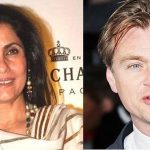 Dimple Kapadia to star in Nolan’s next!

We miss him; no one sits here: Chahal reveals seat still reserved for MSD in bus