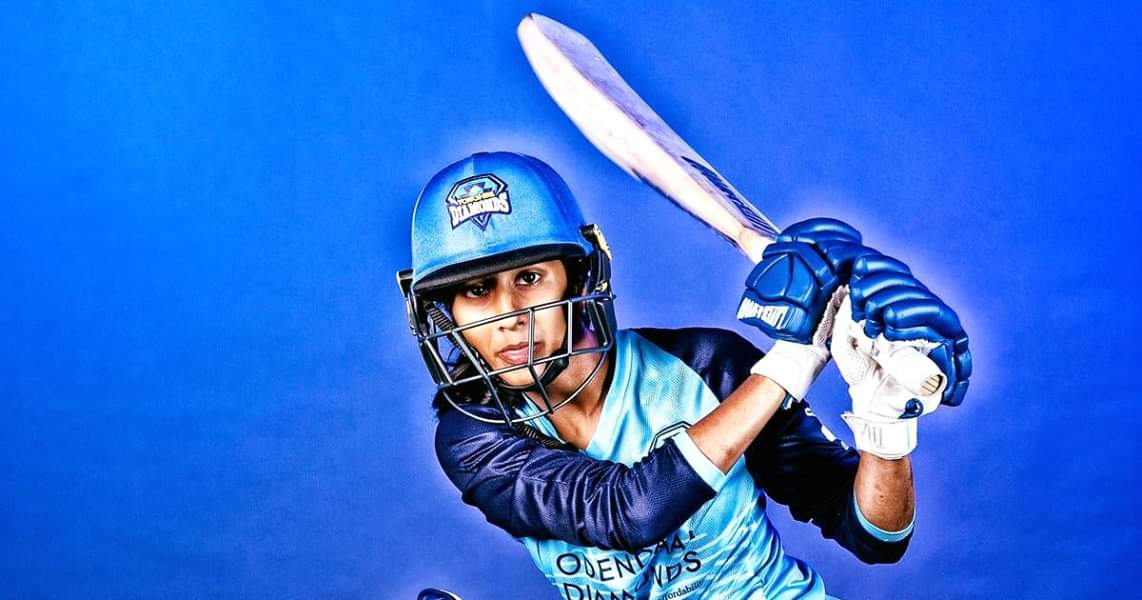 There is something about Jemimah Rodrigues. She made heads turn even before she turned teen. At 12, she was gathering runs as if she breathes them. At 13, when people of her age were scoring 30s, she was making 100s for fun. At 16, she entered the big stage. At 19, now, she is already the star. Did I mention that she can play Basketball and hockey too?

But when you look at her, you cannot stop judging. At five feet three inches, something around 50 kgs, you’d wonder where Jemimah gets all her power from. Now, that is when her sound technique takes the front seat. She is all about that. Of course, things did not happen in a day for Jemimah. She had different phases of learning all these years.

When she was gathering those hundreds, she was in her pre-teens and it is not going to be easy for a kid to find boundaries through power. Thankfully, her father who is her personal coach, helped her to play with the straight bat, how to clear the fence and pick up the gap with ease. These laid the foundation for her batting.

Years later, during her under-19 times, she used to play with a close bat those days, blame her bottom hand grip. Thanks to Anju Jain who changed Jemimah’s grip. It certainly helped her to generate power.

Smriti Mandhana played a role as well when she pointed out how her hand and grip moved differently during her tough phase in the latter part of 2018.

Her father worked hard with her when she had troubles facing in-swingers.

Nobody can take away the contribution Ramesh Powar made to the Indian team during his short stint. He asked her to shuffle between the wickets in order to free her arms. With practice, everything worked out for her. She constantly keeps improving whenever she couldn’t score well. The results can very well show the amount of hard work she puts in. Her KSL stint is an example of why Jemimah is a superstar.

Of course, Jemimah had seen worst times too. She warmed the bench during the Asia cup last year which mentally affected her and made her question herself.

What followed was the loss in focus which was evident during the challenger trophy where she hardly disturbed the scoring. It was hurting her. She wasn’t playing her natural game. There was so much noise around her, so much pressure. I mean, you cannot expect a teen to handle the pressure of being recognized easily. Especially not when going through the worse.

But the words from Powar who asked her to calm down helped her a bit and when captain Kaur had a pep talk, things changed. Jemimah suddenly was all pumped up and she became the first Indian woman to score three sixes in an over. That’s how it went and you know where she is now.

When you are talking about Jemimah, the first word that comes to the mind is ‘Fun’. I haven’t seen the Indian team as energetic as the current team. The bunch of youngsters certainly is having a gala time together. Jemimah definitely is the core-member of this fun-loving team. The pranks and the fun, the friendship, the movies and how these girls pull each other’s legs are all new and colourful.

But Jemimah and the team is completely different when they enter the field. They are all super focussed and looking for a win rather than just playing the game.

Jemimah definitely plays a major role in bringing the change in attitude, the run-rate and the new approach to the game. Seldom we see Indian batters going out for a kill. With Jemimah and Mandhana, India has already proved that they can chase big and win big.

While she lets her bat do the talking, Jemimah is an excellent fielder and has won matches through her fielding, of course, her bowling is merit too.

With a lot more years left, I can already picturise Jemimah lifting the World Cup for the Indian team. It might not happen today. Not tomorrow but with years, it will happen for sure. 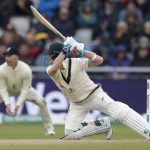 T20 WC, 7th match: All round India goes past Bangladesh with ease