Bangladesh has also qualified for the World Cup after defeating Ireland in the semi-final.

Talking about Thailand, the team had played every single qualifier and each time they had set a new low record but this time the things were different as the team improved well in recent times. The team had 17 consecutive wins, including a win over Sri Lanka, Ireland, Scotland, UAE.

It wasn’t more than twenty years since a few girls who were representing Thailand in softball was asked to take up cricket. Since then, there were a lot of improvements to the team. Boochatham and Tippoch have played almost every single game for Thailand and has been an inspiration for the Thailand girls to follow the game.

A definite collective effort from the team will now see them march into the World Cup and certainly might trouble teams as the Australian conditions will suit them. 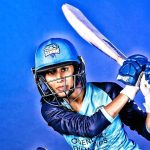 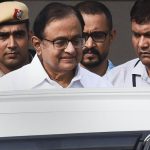 What Chidambaram wants during his stay