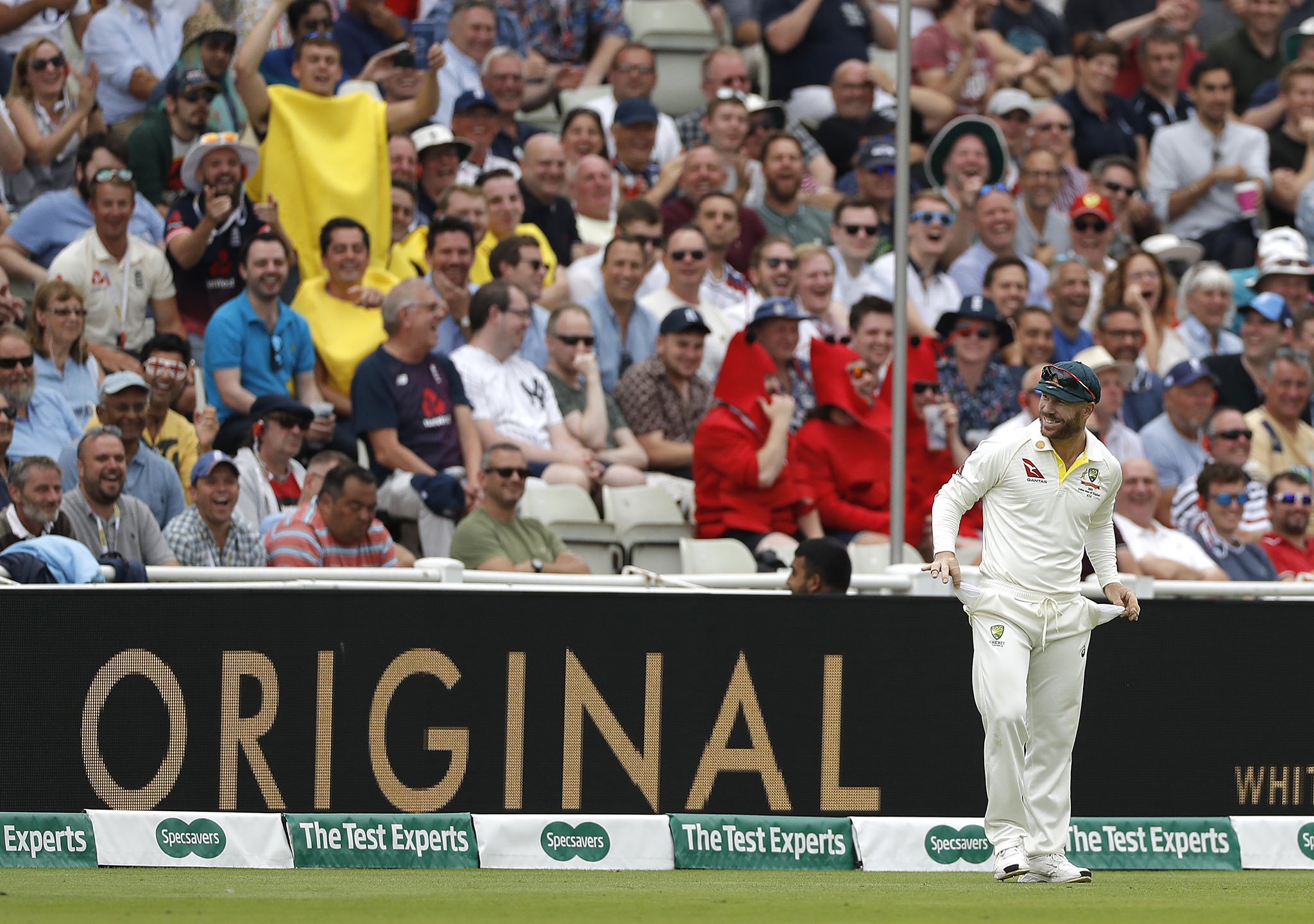 In what was a see-saw battle between England and Australia, the former is slightly ahead by the end of day’s play.  Steve Smith, England’s tormentor in the first innings is still at the crease having Travis Head for company, as Australia ended the day at 124/3 sneaking a small lead of 34.

In what looked like the best day to bat so far, England tried to capitalize on their score from day 2. Ben Stokes started the day with a couple of boundaries, bringing up his 18th half-century. Stokes tried to cut a ball that wasn’t wide enough, nicked it to Tim Paine. Just when things were looking to go out of hand, Stokes wicket was a crucial breakthrough for Australia.

Johnny Bairstow and Rory Burns tried to extend the lead steadily, as they were in a commendable position. However, Nathan Lyon removed both Burns and Moeen Ali in quick succession. Lyon bowled beautifully in the first session. He bowled slower through the air, giving a bit of flight and hitting the right lengths. The ball that got Burns was pitched on middle stump, took a sharp turn into Paine’s gloves, taking a slice of Burns’s bat. Burns wasn’t sure whether to go on front-foot or back-foot for that delivery, as he ended up poking at it.

Rory Burns got out for 133 and he received a standing ovation from the crowd as he walked off. Ali, after watching Roy’s dismissal, left a ball that was pitched on the same length. It was a tad quicker and went straight to hit the off stump. He got out for a duck. Peter Siddle removed Bairstow in the very next over, as the latter threw his bat at a wide delivery which bounced a little more than he anticipated. And suddenly England had lost 4 wickets for 18 runs, letting Australia back in the game. The first session belonged to Australia.

Stuart Broad joined Chris Woakes in the middle. The duo added 65 runs, extending the lead past 50. It took an intense spell of short balls from Pat Cummins to get rid of Broad. A tactic, which Australia failed to make use of earlier. Lyon completed the proceedings by dismissing Anderson, as the latter tried to slog-sweep against the spin. England ended the first innings at 374, leading by 90 runs. With Anderson very unlikely to bowl, the onus was on Woakes and Broad to deliver with the new ball.

Broad dismissed Warner again cheaply. It was again a decision that had to be overturned. Umpire didn’t give out and England opted for a review. Bowling from round the wicket, Broad tried to swing it away from the left-hander. The ball kissed the big edge of that Gray-Nicolls bat on its’ way to Bairstow. Broad had his man. It was his 450th Test wicket.

Bancroft fell soon after, to Ali’s off-spin when he tried to flick it off the back-foot after making a big forward press. It was a straight forward catch to Buttler at short-leg. Australia was reduced to 27-2, leaving a lot of work to be done for the middle order. Usman Khwaja was at his fluent best. He scored a flurry of boundaries, after being dropped by Buttler on 11. He was scoring at almost run-a-ball nearing a half-century. Steve Smith was happily playing second fiddle, as they put up a crucial partnership.

Stokes bowled a peach-of-a-delivery to dismiss Khwaja, just when the partnership was nearing fifty. Pitched on middle and leg stump, the ball swung back in and took the inside edge of Khawaja to the keeper. Khwaja had no clue whatsoever about what happened. It was a snorter and before he knew, Khwaja was out.

Once again, Smith again was in the middle, fighting it out. Travis Head joined him and both remained unbeaten till the end of day’s play. Smith was on 46, while Head had scored 21. It will be interesting to see whether Anderson comes on to bowl as the other English bowlers have struggled to get the wicket of Smith. A lot will depend on this partnership and how other batsmen play around Smith on Day 4 for Australia.

The Moment of the Day

Of all the action that happened today, there was an interesting passage of play. The Edgbaston crowd was singing “He’s got sandpaper in his hands” when Smith was bowling. Similar chants were directed towards Warner who was fielding at the boundary. He casually pulled out his pockets and showed it to the crowd with a smile, indicating that his pockets are empty. Despite all the flak they have been receiving over the past three days from the crowd, the way Warner dealt with it was a symbol of positivity. It portrayed the kind of headspace David Warner is in. And that to me was the moment of today’s play. 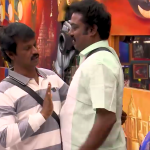 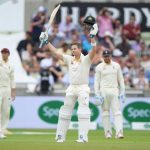