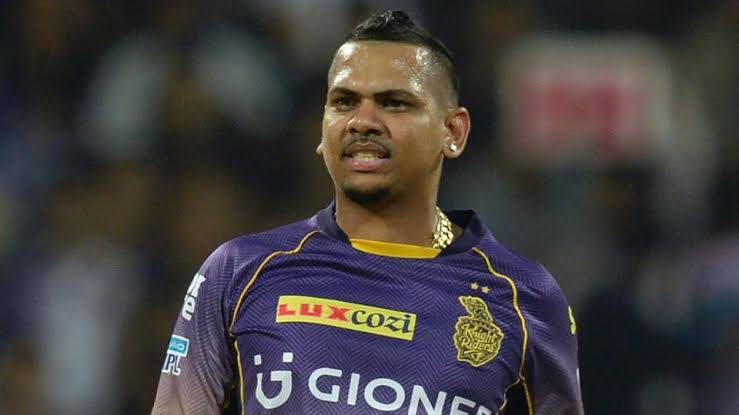 KKR all-rounder Sunil Narine is off the warning list after his action was cleared by the committee right before the team’s match on Sunday.

“KKR requested for an official assessment of Mr Narine’s action from the IPL Suspect Bowling Action Committee, submitting action footage in slow motion with back and side angles,” the IPL statement said. “The Committee carefully reviewed all the deliveries of action footage sent of Mr Narine with the naked eye and has come to the conclusion that the elbow-bend appears to be within the range of permissible limits.”

Narine was reported by on-field umpires during the team’s match against KXIP where the 32-year-old went on to pick two wickets from his four overs and helped his team defend 165 runs. 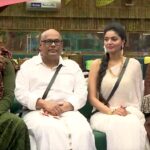 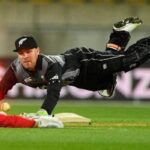