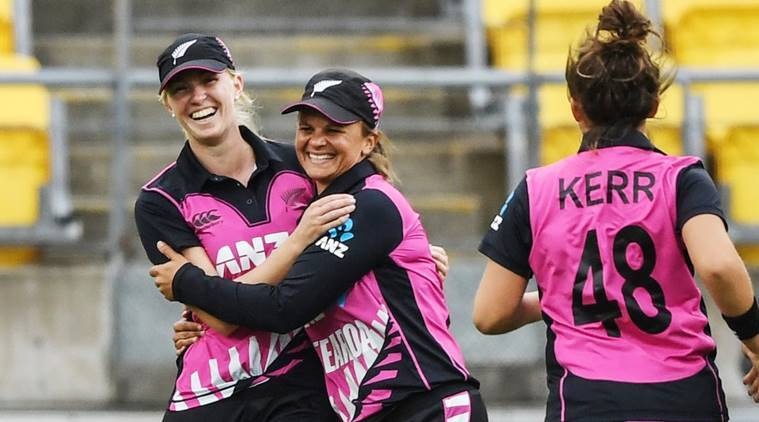 The White Ferns are finding a way to make up for the World Cup 2021 time by hosting England, Australia in a separate series and also a tri-series.

While the talks are on and it is yet to be confirmed, this is a welcome move considering the unprecedented times. Due to the increasing cases of coronavirus pandemic, the World Cup is postponed to 2022.

Now, the schedule for the White Ferns will begin from September 27 where they will tour to Australia.

New Zealand will play three ODIs and three T20Is in Sydney and Queensland from September 27 until October 10.

Players who are part of WBBL including Sophie Devine, Suzie Bates will stay in Australia to take part in the tournament from October 17 until November 29. They will then return to prepare for domestic cricket.

New Zealand’s T20 Super Smash would start on December 24 and run until mid-February. 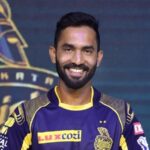 “I don’t think there is any spirit of cricket in question”: Dinesh Karthik on Mankading 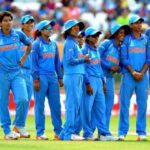 No confirmation yet on Women’s T20 challenge, India’s series against SA, WI