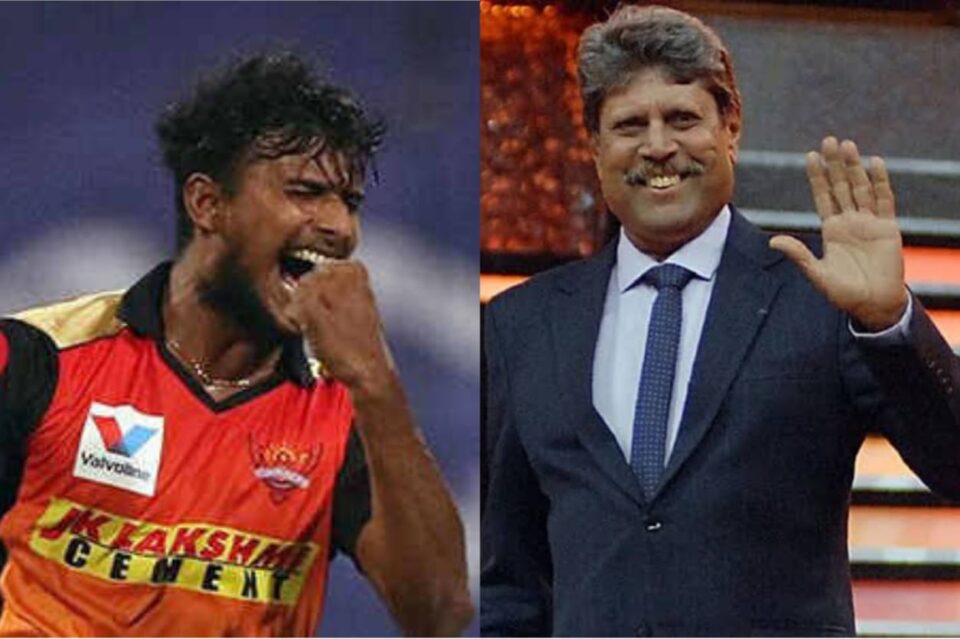 IPL 2020 has been one of the most competitive season in the tournament history. There were no deadrubbers as the spot for top 4 has been up for grabs until the last game got completed. Many young cricketers made fortunes of their opportunities. Devdutt Padikkal, Ishan Kishan, T Natrajan, Ruturaj Gwaikad & Rahul Tewatia were few uncapped players who shined throughout the tournament.

Veteran WC winning captain Kapil Dev picked T Natrajan as the hero of the tournament. Natrajan who represented Sunrisers Hyderabad, picked up 16 wickets in which most of them were in death overs. His ability to bowl accurate Yorkers consistently has been making headlines since his maiden appearance.

“Natarajan was my hero of the IPL. Young boy was fearless and bowled so many yorkers. The yorker is the best ball, not only today but even in the last 100 years,” Kapil was quoted as saying by Hindustan Times

Natrajan was initially picked up as a net bowler for India tour of Australia. After varun chakravathy left with a shoulder injury, he was named in the T20 Squad. We might see the left armer’s Yorkers in the Indian Colours. 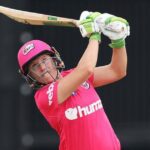