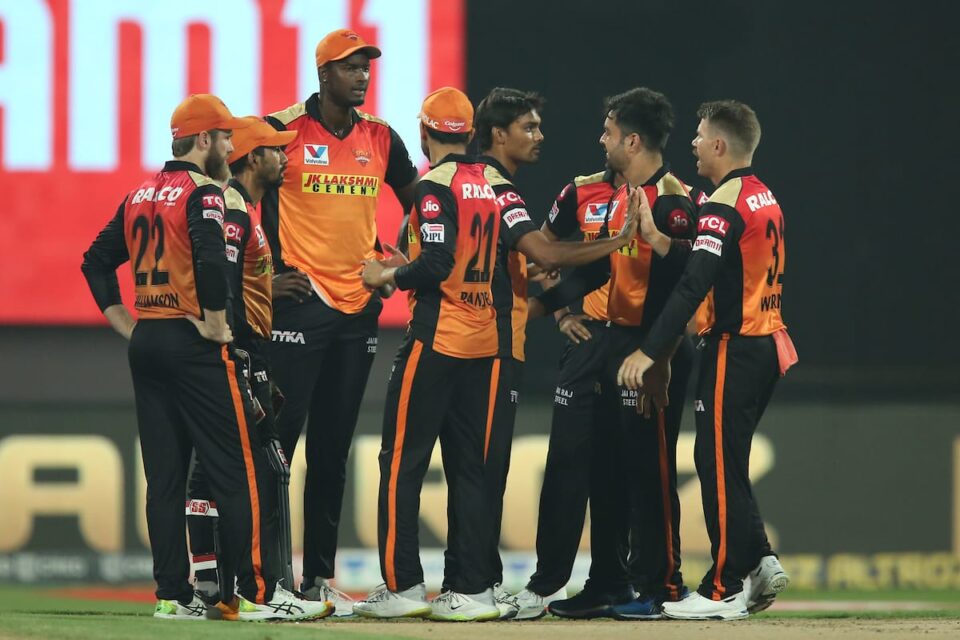 Royal Challengers Bangalore went down to some good bowling performance from Sunrisers Hyderabad as the latter managed to reduced the team to just 120 at Sharjah.

After opting to bowl first, Sandeep Sharma once again came good against RCB and Kohli. He managed to remove Devdutt Padikkal and Virat Kohli early and ended up with 2 for 20. Jason Holder on the other hand, managed to pick two wickets and gave away just 27 runs. The batting order totally struggled and the pick of the bowler was Natarajan who bowled 16 dots in his 1 for 11.

In return, Warner went early but Saha managed to continue his form and scored a well-fought 39 while Pandey ended up with 26. In the end, it was Holder’s 10-ball 26* which took the team home safe.

With this win, SRH are still in contention for the play-offs, and the three spots are still wide-open. 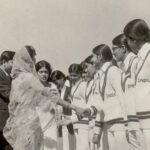 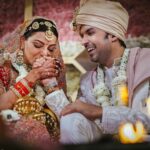