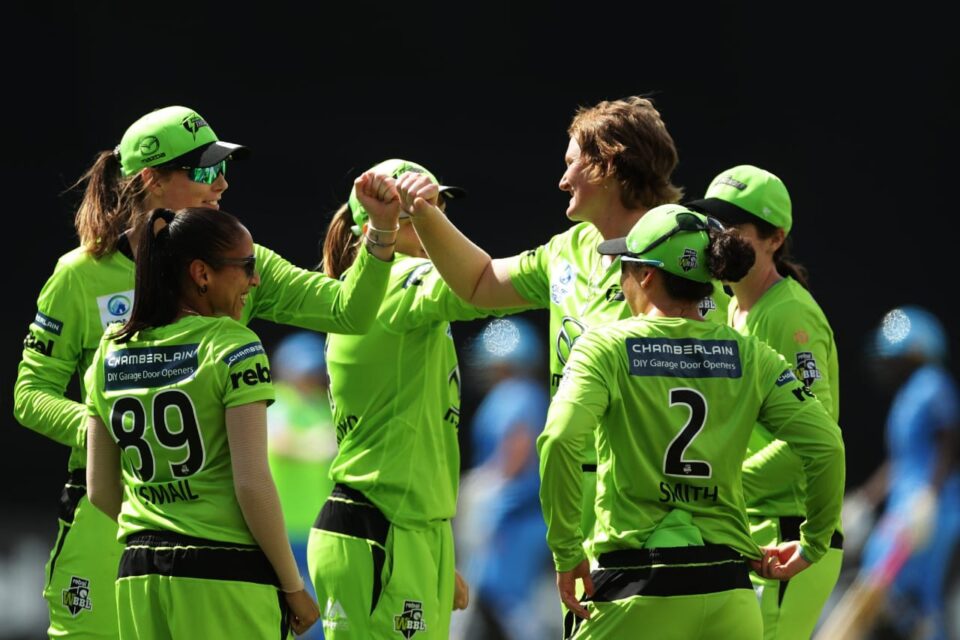 Since the start of the season, Rain has been the main intruder in every game. It was no different on Sunday Morning too. After winning the toss, Brisbane Heat asked Thunder to bat first. Young All-rounder Rachel Trenaman & English player Tammy Beaumont stitched together a opening partnership of 71 runs. All of a sudden, they lost Three wickets in successive overs.

After 12.1 overs, they scored 80 runs for 3 Wickets. It was the end of their innings due to rain interruption. For Brisbane Heat, Jess Jonassen, Nicola Hancock & Delissa Kimmince picked up a wicket apiece. After severe rain, The target has been set as 45 in 5 overs.

Grace Harris & Jess Jonassen started the chase. The move to send Grace Harris up the order has backfired. Samantha Bates took a double wicket maiden in her first over by snapping the Wickets of Grace & Laura Harris. The chase never took off as their innings folded for 30/7.

After a scintillating knock of 83 in Saturday Match, England skipper Heather Knight snared three wickets in her solitary over. She had been well supported by Lauren Smith (1/5) and Sammy-Jo Johnson (1/9). With this win, Sydney Thunder moved to the top spot, courtesy- their superior Net Run Rate. 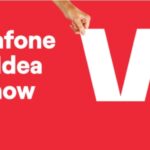 GIGAnet from Vi is the most consistent and fastest – 4G network in India: Ookla 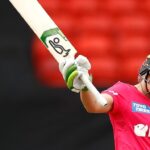