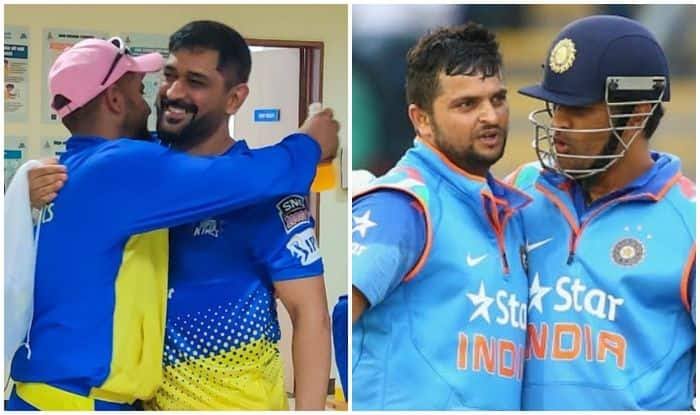 On the 74th Independence Day, MS Dhoni and Suresh Raina announced their retirement. Dhoni took to social media to share a beautiful video of his moments in international career. Whereas, Raina shared an image of his CSK teammates and announced that he would love join Dhoni in this journey.

“We had already made up our minds to retire on Saturday (August 15). Dhoni’s jersey number is 7 and mine is 3 – put it together and it makes 73. And on August 15, India completed 73 years of independence, so there couldn’t have been a better day,” Raina told Dainik Jagran.

Raina said that he began his career alongside Dhoni and they went on to play together and now they are retiring together.

“Dhoni began his career on 23 December 2004 against Bangladesh in Chittagong (now Chattogram), while I made my debut on 30 July, 2005 against Sri Lanka in 2005. Both of us almost began together in international cricket, remained together at CSK, and so we now retired together and will continue to play in IPL together.”

He also explained that he knew that Dhoni was ready to announce his retirement on August 15.

“I knew Dhoni would announce his retirement upon reaching Chennai, so I was ready. I, Piyush Chawla, Deepak Chahar and Karn Sharma reached Ranchi on 14th with the chartered plane, and picked up Mahi bhai and Monu Singh,” said Raina.

Right after announcing his retirement, Raina said that they cried and hugged a lot.

“After announcing our retirement, we hugged and cried a lot. I, Piyush, Ambati Rayudu, Kedar Jadhav and Karn sat together after that, talked about our careers and our relationship. We partied during the night.”

Both Raina and Dhoni will be playing in the 13th edition of the IPL which will happen very soon, in September. 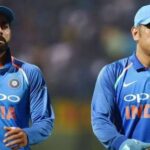 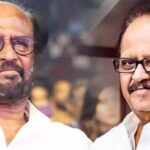