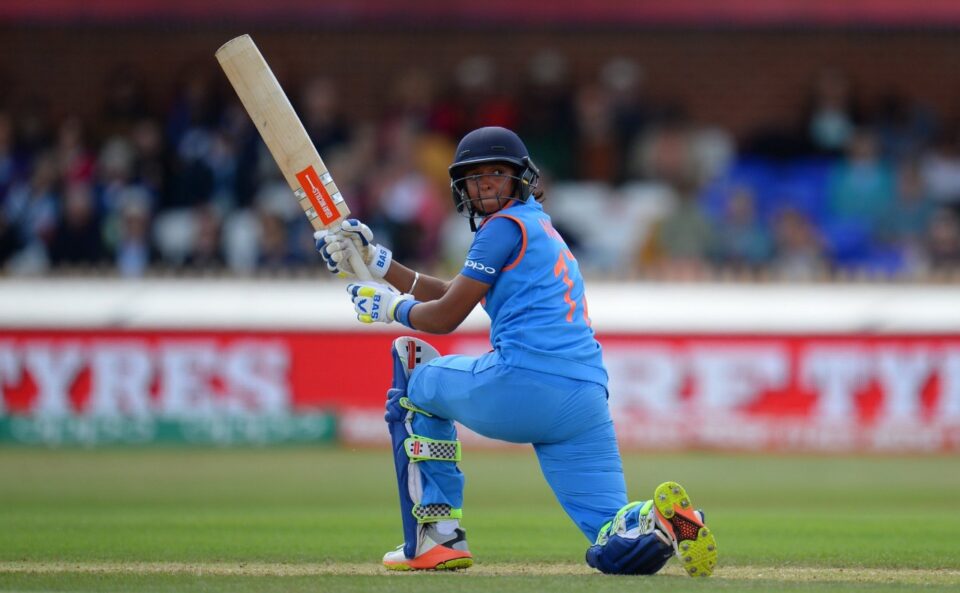 Indian skipper Harmanpreet Kaur’s power-hitting needs no introduction. Her knock in the semi-final of 2017 World Cup rewrote the game, her hundred against New Zealand in the T20 World Cup made heads turn.

Due to the same skills, she went on to play for overseas leagues. She represented Lancashire Thunder in the Kia Super League and finished second during 2018 season.

During the same season, Kaur smashed 74 off 42 deliveries against Yorkshire Diamonds and helped her team win by nine runs. She began slowly with 12 off 14 deliveries and then the Thunder began.

She had six sixes and four fours during the knock. One of her sixes smashed the window of a van that was parked at the boundary.

While another one almost killed a BBC Journalist. The journalist was doing a report facing the opposite side.

Diamonds made 145/8 in reply, with their run-chase not recovering after initial blows reduced them to 70/4 in the 12th over. 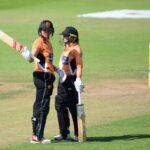 On this day, 15th August 2017, Suzie Bates became the first player to score a ton in KSL. (Vipers vs Lightning) 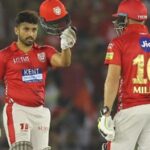