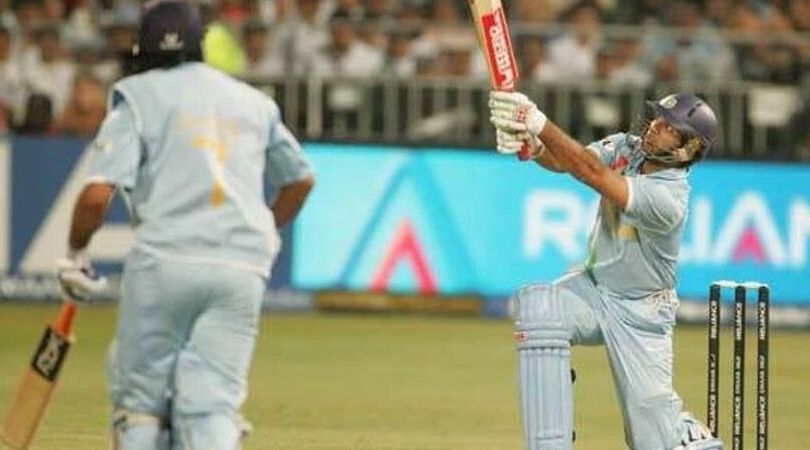 One can’t easily forget the day when Yuvraj Singh slammed six sixes in a Stuart Broad over at the inaugural T20 World Cup in South Africa.

Speaking with Kevin Pietersen in an Instagram live session, Yuvraj recalled the reason behind his anger during that match. He recalled how Andrew Flintoff spurred him up in the previous over as Yuvraj hit him for a four. “I think Freddie bowled two good balls and he bowled a yorker which I managed to hit for a boundary. Then he told me that this was a dash shot, he got pretty elaborative.”

The flamboyant left-hander said that Flintoff said, “I am gonna cut your throat off” and then he replied saying, “you see this bat in my hand? You know where I am gonna hit you with this bat?”

The next over when Stuar Broad came on to bowl, riled up Yuvraj hit him for six sixes in the over. “I remember I was so angry when I hit Broadie for six sixes, I looked at Dimitri Mascarenhas and then I looked at Freddie,” Yuvraj said.

Earlier in the One Day International series prior to the World Cup Dimitri Mascarenhas had hit Yuvraj Singh for five sixes in an over. Reminded of that, Yuvraj turned to the English medium pacer to let him know what he is capable of.

“Mascarenhas had hit me for five sixes during an ODI match so that is why I looked at him first. It was one of those games which we all will remember,” he added. 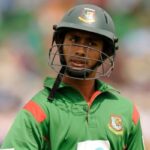 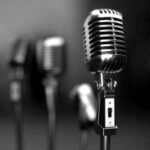