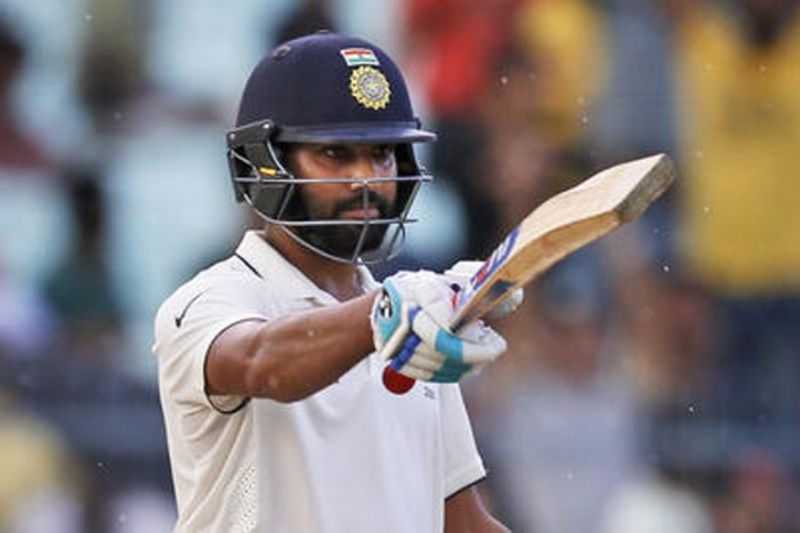 After witnessing KL Rahul’s lacklustre performance in the Test series against West Indies, the BCCI selector MSK Prasad has indicated that there is a possibility to make Rohit Sharma open the innings for the team.

One of the most dangerous openers in limited-overs cricket, Rohit Sharma was picked up as an option for number six in the Test series against West Indies. Now that Hanuma Vihari has cemented his place in the team with some good knocks, the selectors are looking into the ‘KL Rahul issue’ which is a concern.

Rohit Sharma who used to bat down the order in the ODIs and T20Is was asked to open the innings in 2013 and from then on there is no looking back.

Hopefully, there might be a turn-around here as well. 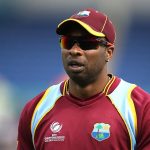 World Suicide Prevention Day: When I tried to end my life!