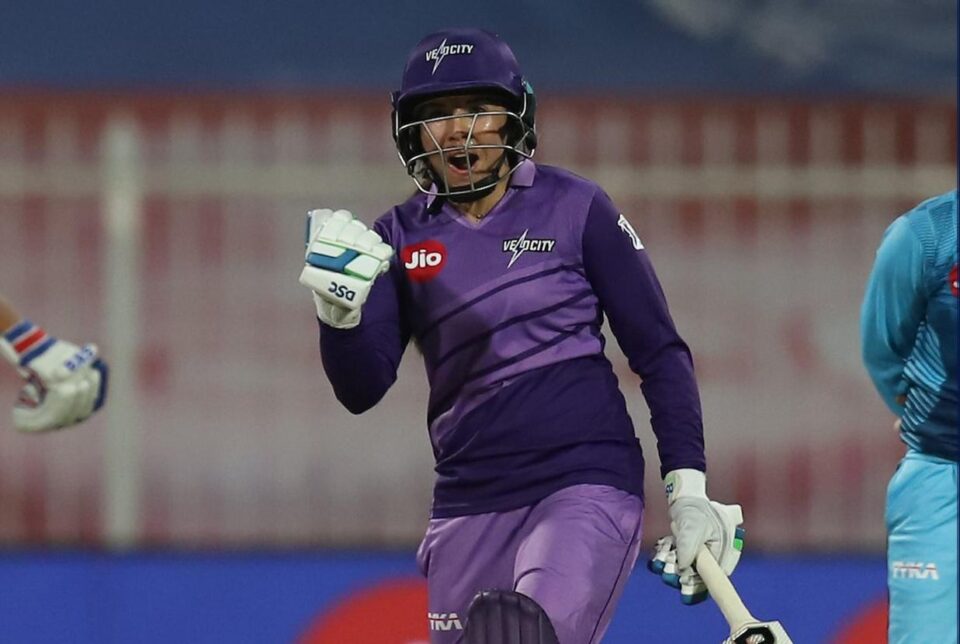 In the first match of the Women’s T20 challenge, Velocity managed to overcome the defending champions Supernovas, thanks to Sune Luus.

Mithali Raj opted to bowl first and the team did well to produce dots. Priya Punia made 11 before getting out to Kasperek and Jemimah Rodrigues followed as well.

Athapaththu and Kaur joined hands to produce an excellent partnership with Athapaththu scoring 44 with 2 fours and 2 sixes and Kaur made 31. A cameo from Siriwardena saw the team going past 120-mark. Bisht was the pick of the bowlers with 3 for 22.

Chasing 127 to win, Velocity lost Wyatt early for a duck but Shafali brought the momentum back by scoring three fours in a row before getting out for 17 to Khaka.

Mithali Raj struggled too, made only 7 from 19. Veda Krishnamurty on the other hand managed score four boundaries for her 29.

The team was reduced to 65 for 4 in 13 overs when Sushma Verma joined hands with Sune Luus.

The duo added an excellent partnership with Sushma scoring 34 before getting out in the penultimate over.

The team needed 9 from last over and Luus finished the game for the team and stood unbeaten on 37 from just 21 deliveries.

For Supernovas, Khaka was the pick of the bowler with 2 for 27.

Velocity will take on Trailblazers in their next match tomorrow. 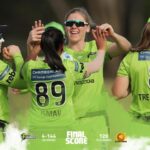