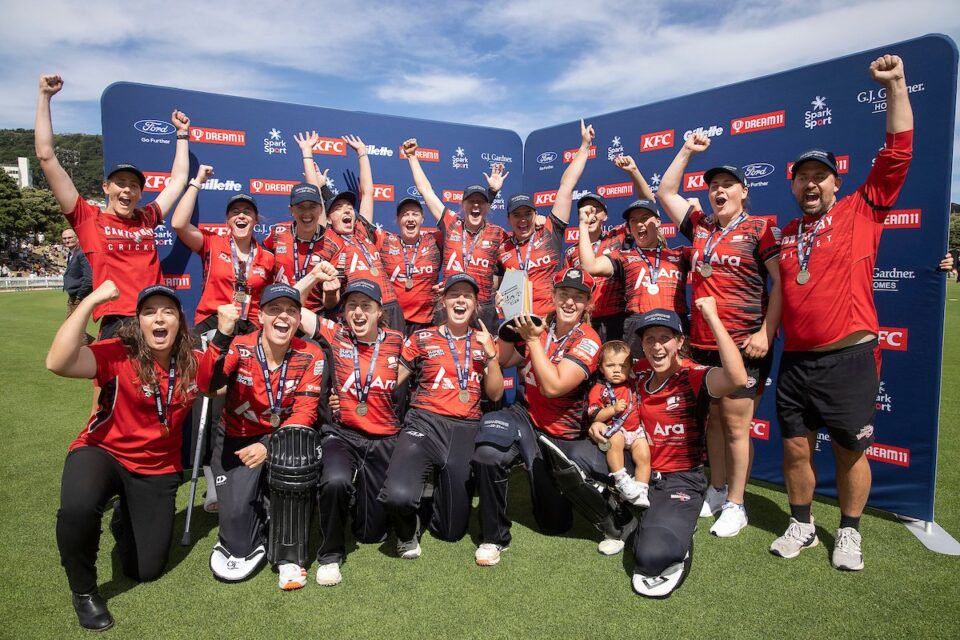 It was an high octane game at Basin Reserve as the two of the best teams in the tournament locked horns in the final of the Women’s Super Smash.

Wellington Blaze has been the best team in the tournament. They ended on the top of the table, they looked entirely different when Sophie Devine came back to the squad. With the way they were going, it was almost certain that they were the one.

However, the team had troubles whenever they came across Canterbury Magicians, the 2nd best team. There were struggles, poor batting and in some cases, some brilliant all-round performances from the Magicians.

In the final, when these two locked horns, nobody could predict the result earlier but all they can be sure of is that this match is going to be a thriller and as expected, it was one.

Wellington batted first and as expected Sophie Devine led the team from the front. She made 47 and added good partnership with Maddy Green, who made 22.

Then Amelia Kerr unleashed herself to make 31 then Amy Satterthwaite happened.

The former White Ferns skipper ran through the middle and lower order of the team to end up with 3 for 13 from her four overs.

Canterbury knew it was going to be tricky right from ball one. To make things worse for them, Cox ran herself out early in the innings and Jess Kerr removed Amy Satterthwaite. While Mackay had no choice but to hold on to her wicket, the experienced Kate Ebrahim took on bowlers.

Amelia Kerr then got rid of Mackay and she also removed Nation and Kench to complete an excellent hattrick. Canterbury found themselves at 40 for 5 all of a sudden. Maneka Singh then made it worse by removing Banks, the team was 60 for 6 now.

Tahuhu, especially did some hitting to get two sixes and a four. Ebrahim, on the other hand, made sure that the run-rate was under control.

In the end, the team needed 9 runs from 6 deliveries. Tahuhu smoked one out of the ground and the scores suddenly was 2 from 2. Canterbury then got there with ease to lift the Trophy from nowhere.

Ebrahim ended with 45* from 40 deliveries while Tahuhu had 38* from 20. Amelia Kerr did well with the ball, had 3 for 19 but it is just unfortunate that she had to end up on the losing side. Nevertheless, this is one of the best finals we would witness. 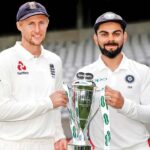 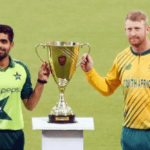