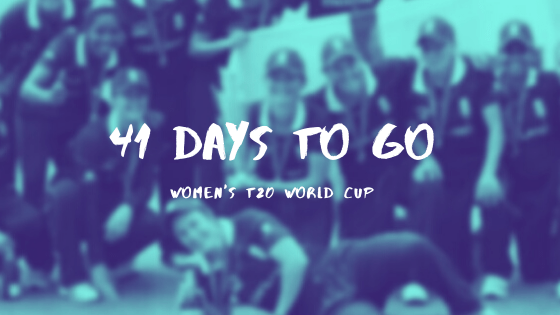 The latest edition of the ICC World Cup T20 is just a few days away, and even before the start of the tournament, this edition has created a record, and it is special.

All these years since 2009, the World Cup T20 usually was conducted along with the men’s cricket, but for the second time ever, this edition will be a stand-alone tournament. That shows the rising graph, a positive sign for the Women cricket.

Looking back at the first edition of the game, 2009 was held along with the Men’s T20 World Cup. The Semi-final and the final was a double-header and had telecast as well.

Unlike the game now, the first edition had only eight teams, split into two groups with four teams in each group. The top-two qualified for the knockout stages of the game.

In 2009, Australia and New Zealand dominated Group A while England and India qualified for the Semi-finals from Group B.

New Zealand destroyed India in the semi-final whereas, Claire Taylor’s unbeaten 76 helped England to put on a mammoth chase of 164. Taylor ended a run short of the tournament topper Aimee Watkins.

In the final, The hosts were too good for New Zealand as they rattled the visitors for just 85, thanks to Katherine Brunt’s 3/6.

England scripted history by becoming the first team-men or women- to win an ICC T20 title at home. 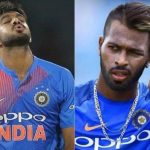 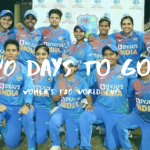