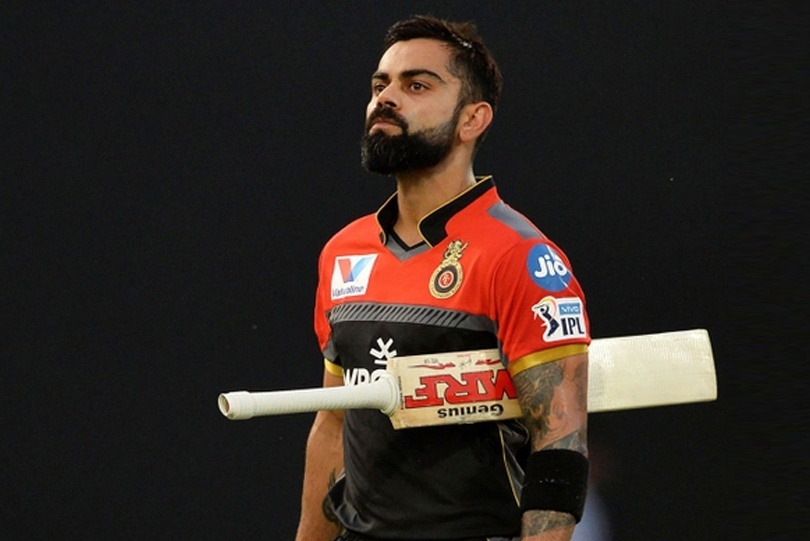 Indian skipper Virat Kohli during his Instagram live chat with his teammate KL Rahul spoke about DRS reviews in the game. Both the players agreed that there must be two DRS reviews instead of just one in T20s and also added that they would love to have reviews for Wides and full-tosses.

“We have seen this historically how big these things can be in such a high-profile tournament like IPL and in general T20 cricket.

“It is a fast-paced game and you can miss a small margin and we have all seen this is a big factor. If you lose the game by a run and you are not able to review that wide, it could make a massive difference in someone’s campaign,” Kohli said.

Rahul agreed with Kohli. “If that rule comes in, it is very good,” he said. “You can give a team two reviews and say you can use it for whatever.”

KL Rahul also added that he would love to have extra runs for all the sixes that goes beyond 100m.

“If someone hits a six over 100 metres, it should be given more runs,” he said. “I will ask my bowlers about this,” he concluded. 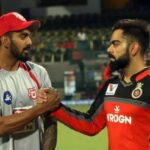 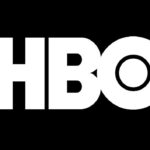 WarnerMedia to halt HBO and WB channels across South Asia