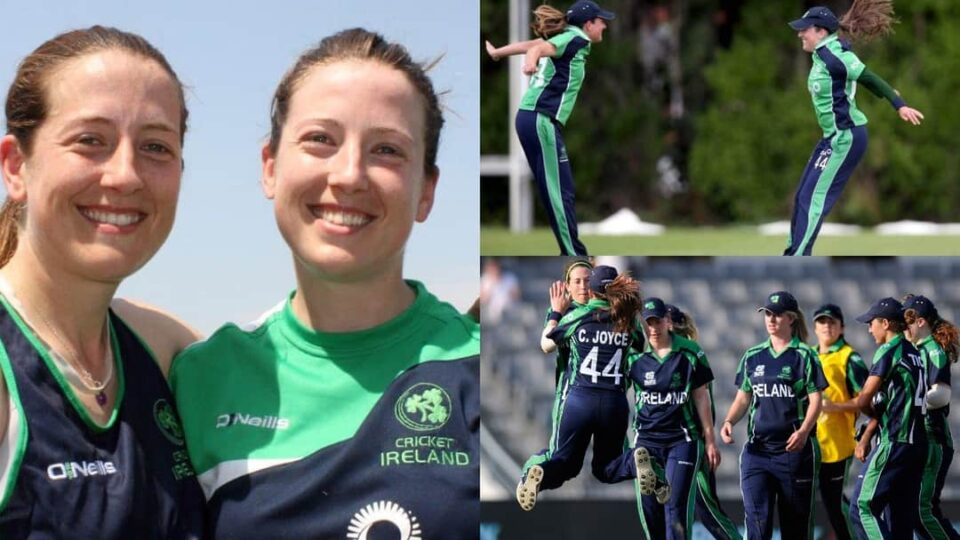 Born on this day – Joyce Sisters!

No family in Ireland has contributed to cricket more than the Joyce family.
Five of the nine siblings went on to play for their country and did play a major role in inspiring other people. Cecelia Joyce and Isobel Joyce were legends when it comes to women’s cricket.

Those days, cricket wasn’t very popular in Ireland as it was in England. Not many used to play the game but it was different when it comes to the Joyce family. They practised the game in the backyard and had a family game every now then. They would ditch hanging out with friends to play the game during the holidays. When they wanted to pick up the game professionally, they had to travel more than 20kms for the training.

Talking about Cecelia and Isobel- Cecelia was born two and a half minutes later than Isobel. And she had to wait for two years more than Isobel to make it to the international team. On the other hand, Isobel made it to the team in 1999 and played her first match against India. The match also witnessed the ODI debut of Mithali Raj.

Years later, Isobel went on to captain the team for more than 60 matches. She was also a part of the only Test match they played so far which came against Pakistan.

Isobel, an all-rounder, was equally impressive with the bat. However, she stepped down from the captaincy after the team failed to qualify for the World Cup T20 in 2016. She then went on to represent the country until 2018.

Cecilia, on the other hand, went on to become an opening batter and she bowled occasionally. Her only wicket came against Scotland in ODIs and T20Is, it was against West Indies.

Now, the women’s team do not have a regular income. Their income majorly used to depend on the men’s team’s performance. It was only recently that the women’s team became semi-professionals. Before that, the women used to play the game while having another job. Now, that explains why major of the players are relatively young in the country. Once they become a bit older, the responsibility changes and they have to hang their boots to support the family.

Isobel was a sports teacher and a physical trainer. She had a less hectic schedule than Cecelia. She was an associate at the firm and used to work 70 hours a week. So, in the morning, they would hit the gym, then would go on to work for hours before returning for the training at nights. During the weekends, they used to have practice matches. Cecelia traded sleep for cricket most of the days. They preferred playing instead of going out with friends or partying sort of things. According to them, representing the team came first. However, due to lack of funds, the game is still in the developing stage in Ireland. To finish this, I’m quoting what Laura Delany told during the 2018 World Cup T20 press conference right after their exit from the tournament. She said while battling tears, “If we were professional I wonder what the score would have been out there today.”

That tournament was the final one for both Joyce sisters who certainly would have achieved more had they represented other countries. However, cricket is still growing in Ireland and when they finally reach that point, the country will certainly look back and take inspiration from Joyce sisters. 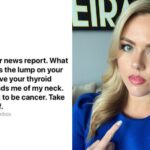 TV reporter finds out she has cancer from viewer’s comment 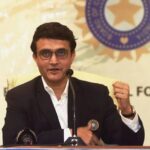 On this day, 2000, Ireland women played their only Test.