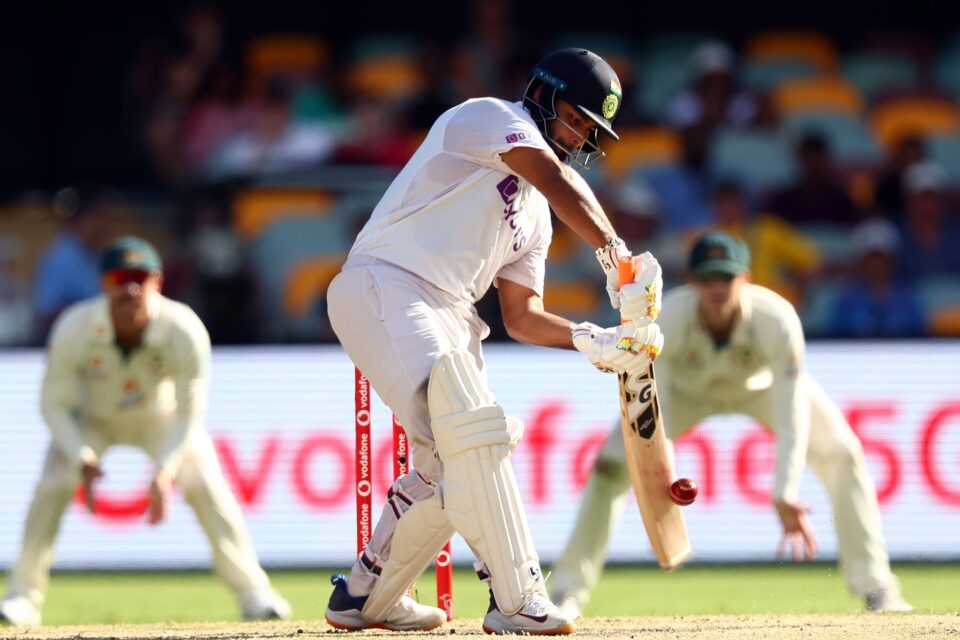 History has been created at the Gabba on Tuesday as India went on to win the Test match against the hosts, thanks to the team’s all-round effort.

India came into this series with literally a different set of players and multiple injuries means, the team had to find a man-to-man replacement and eventually, they did. The team had a poor outing at the Adelaide but then came back to produce an unforgettable draw before going into this game and winning the Test match.

The best part of the series is that they had different players standing up for the team at different situations. First, there were the debutants Sundar, Natarajan picking up three wickets each along with Thakur’s three-wicket-haul.

The team then had cameos from almost all the batters but the inexperienced middle-order in the form of Sundar and Thakur reduced the lead of the hosts in the first innings by scoring a half-century and by adding an important partnership lower down the order.

In the final innings, India had Siraj, who made his debut in his series, went on to lead the bowling attack in the final Test and ended up picking a fifer. Thakur once again did well to grab four wickets.

In return, India needed 327 runs to win the Test and even a draw could help them retain the trophy but the team had different ideas. They began the last day poorly as Rohit Sharma got out early but the young Gill made sure to keep things going along with Pujara.

Pujara played according to his strength, destroyed the bowlers’ stamina by playing one of the best, slowest innings where he ended up scoring a fifty.

Then Rishabh Pant took over. The wicket-keeper batter made sure to keep things calm in the beginning and built up a partnership with Pujara, kept the scoreboard ticking and when it was time, along with Sundar, he produced fireworks. In the end, Pant took the team home safe and stood tall with 89*.

India had finally found a way to break the Gabba curse and have won the match here for the first time. 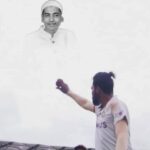