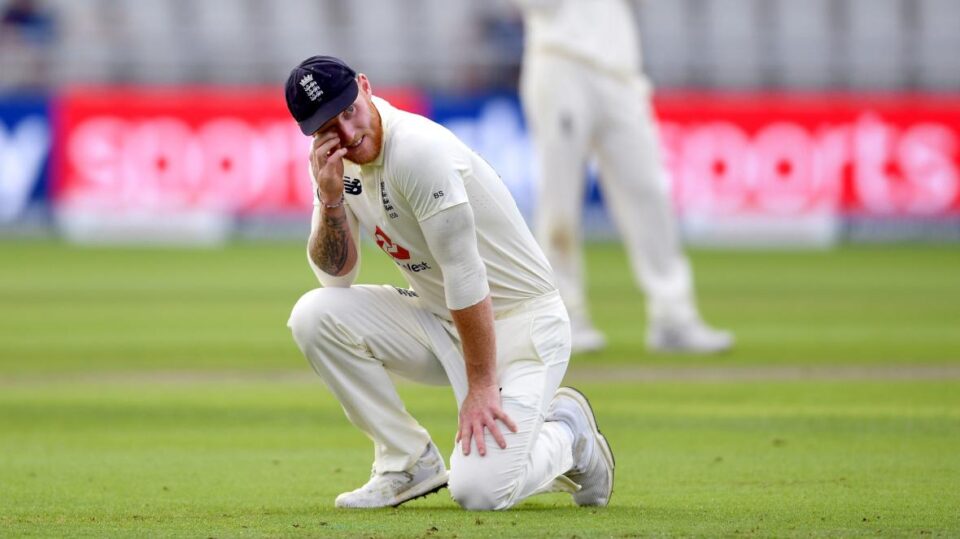 England all-rounder Ben Stokes will be missing the rest Pakistan series due to family reasons and he will be flying to New Zealand soon.

“Stokes will leave the UK later this week and travel to New Zealand. He will miss England’s two Test matches against Pakistan at the Ageas Bowl starting on Thursday 13 August and Friday 21 August,” said the statement from the board.

“The England and Wales Cricket Board, along with the Stokes family, requests that all media respects the family’s privacy at this time,” it added.

Ben Stokes’s father Ged was hospitalised last December in South Africa during England’s tour and has since been known to be recuperating in Christchurch, New Zealand.

Cricket successfully made its return after a long halt due to coronavirus pandemic with West Indies tour of England. The hosts came back from behind to win the Test series and Ben Stokes played an important role in both the matches that England won.

Despite have a niggle, Ben Stokes went on to bowl in the first Test against Pakistan and did well to restrict Pakistan in the second innings. The hosts then went on to win the Test by three wickets.

The 2nd Test of the England vs Pakistan series will start on Thursday (13 August). 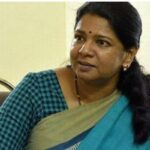 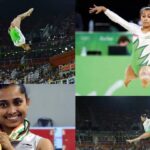