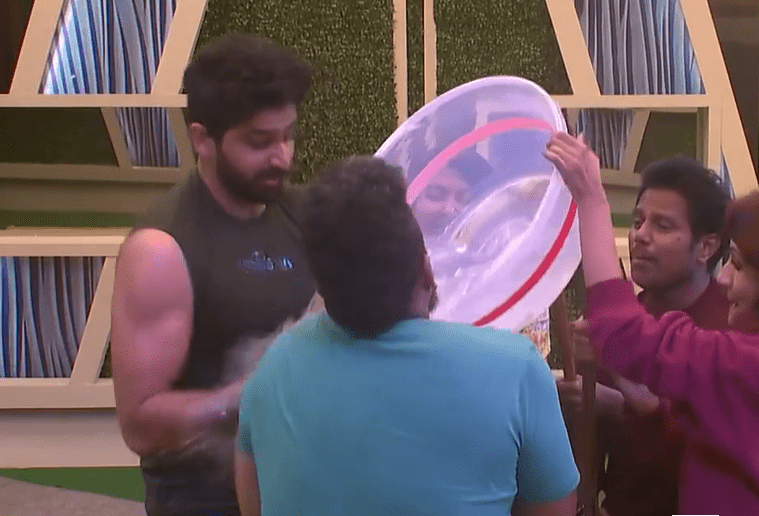 Bigg Boss 6 Tamil Day 1 begins with the continuation of the last episode.

Janani, Nivaa, Vikraman and Queency get the greatest number of votes and Bigg Boss send them out. They are nominated for the week too.

We then see old contestants via big screen. They announce that the luxury budget task will be different this time around and instead of playing as a team, everyone will be playing individually this time. We don’t get to see more details about it.

We then see a game for all the contestants. Whoever wins this will get 200 points on their luxury budget.

Bigg Boss will turn on a buzzer and contestants must find where it is. Whoever finds it and turns it off is the winner of that round. Maheshwari wins the first round and then during the second round, Ram and Amuthavanan breaks the buzzer while trying to stop it.

Bigg Boss then ask the contestants to split into to four groups- For Cooking, Vessel Washing, Bathroom Cleaning and Cleaning.

Each team has five members. After splitting the team, Bigg Boss gives each team task. The other teams are the judges for the task and they must pick the leader of that particular group.

We see cooking team go first. Bigg Boss ask them about cooking and then ask them to eat and identify the cooking item.

The task for bathroom cleaning team is to balance a bucket full of water as a whole team. In the end, Amuthavanan becomes the leader for the group.

We then move to vessel washing team where the five members are asked to wash a few dishes. Janani wins the task. 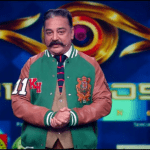 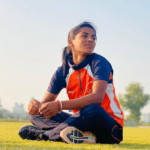 I want to be a complete all-rounder: Amanjot Kaur