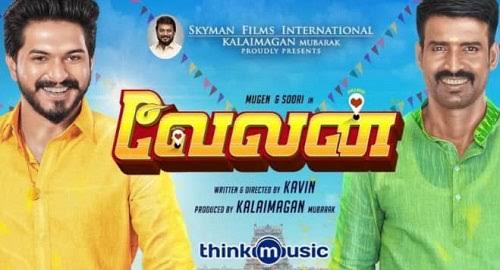 The film has Mugen, Soori, Prabhu, Mariya Vincent, Brigida, Meenakshi Govindharajan among others.

Directed by Kavin, the film has music by Gopi Sundar. While Gopi Jagadeeswaran has done the cinematography and is produced by Kalaimagan Mubarak. The teaser of the film was released by actor Suriya.

Many of his Bigg Boss friends including Tharshan has shared the video and has Mugen Rao luck.

Mugen Rao won the third season of Bigg Boss Tamil. The season witnessed some of the well-known stars like Tharshan, Sandy, Abhirami Venkatachalam among others. 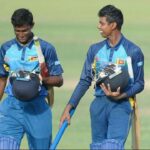 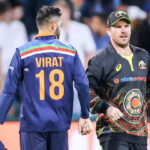