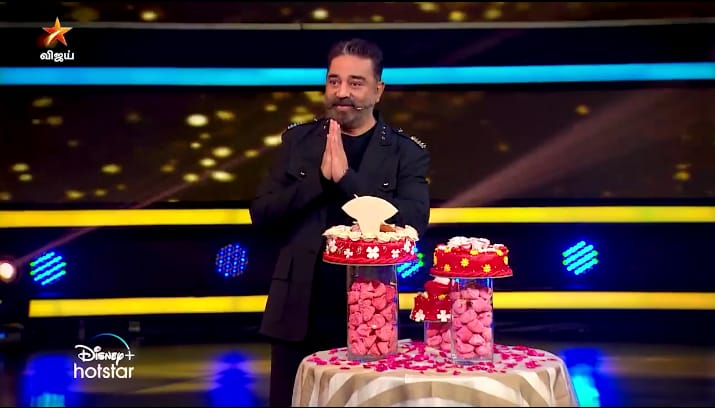 Kamal Hassan’s 66th birthday event adored the Bigg Boss stage today. Kamal receives a beautifully looking cake from the contestants inside the house. Kamal appreciates the gestures and thanks them by returning the cake to them. With the same happiness, the contestants perform a lovely medley, compiling all the famous songs with Kamal. Aajeedh and Suchitra sing the songs while Som performs music beats with everyone else clicks their fingers to the rhythm.

Director Lokesh Kanakaraj, along with music composer Anirudh, comes to Bigg Boss show to wish Kamal their wishes. They take the chance to display Kamal’s new film teaser, VIKRAM, which has been released today. Vikram, the film name is a nod to Kamal’s old film with the same in name in 1986.

Bigg Boss contestants enjoy the teaser too. Nagarjun from Bigg Boss Telugu talks through video conference. From one of the Telugu Bigg Boss eviction nominated contestants, Kamal saves one of them as part of his birthday special. Kamal’s family Charu Hassan, Suhasini and Anu along with them 3 more family members wish him for his birthday. Kamal says his father’s death anniversary falls on the same day as his birthday and it taught him that life is circle on which he could thrive much on the temporary happiness. Kamal plays an audio message from SPB from his last year’s birthday and remembers SPB on the stage with few tears.

As for the Friday events, contestants make cake for Kamal’s birthday. Aari, as part of Housekeeping team captain, asks Shivani why she didn’t complete the part of her job which Shivani and Gaby denies and ask him to lose his temper a bit.

Shruthi and Akshara Hassan wish him as well from Hyderabad and Mumbai respectively with ongoing their shooting process and completely follow COVID 19 protocol. Kamal wishes the public too to continue their work while following all the rules. Kamal gets back to the contestants. He addresses Sanam-Bala issue first. Kamal lets Bala know that he needs to groom his behaviour and the words he chooses to utter as well along with his physique while he is on national TV.

Kamal addresses Samyuktha-Aari issue next. Kamal even mentions that Samyuktha seemed a bit like a biased captain with Bala which Samyuktha denies and says she is true to conscience and treats everyone the same way. Samyuktha is hurt Aari screamed at her in the open court for which Kamal tips Aari that a criticism needs to be constructive. Aari seems intensified while making his points. Kamal tells him to act like a captain one should be in the coming week. As part of his birthday week, Kamal hints the contestants that all of them are gonna be saved this week. Let’s see what else he has in store for tomorrow for Sunday episode. 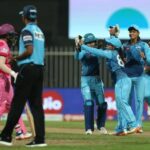 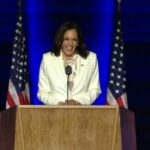 I may be the 1st woman in this office, I will not be the last: Kamala Harris