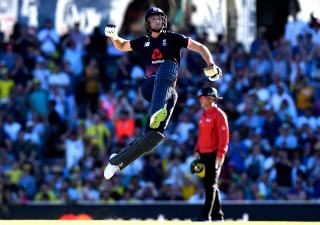 The must-win game adds more pressure to you no matter what and who. It was one such match for the hosts. Having lost the first two ODIs, Australia badly needed a miracle.

The hosts won the toss and opted to field first and even bowled well to push England to 189 for 6. Morgan scored 41 in that. Thanks to the BBL, Buttler is in a terrific form. Woakes, who has been doing a decent job with the bat, produced a much-needed unbeaten 53. Buttler went on to score a magnificent unbroken 100 off 83 deliveries. This 113* stand between Woakes and Buttler took the team to 302/6.

Finally, Rashid was able to stop Finch from smashing a ton though he scored 62. Smith added 45, Mitch Marsh scored 55 but the run-rate kept creeping up. Paine and Stoinis at the end added 74 but that wasn’t enough to take the hosts home as they fell 17 runs short of the target. 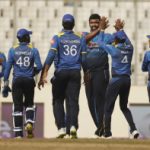 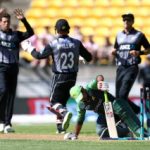 Men’s Ashes: How to get rid of Steve Smith

Ever wondered why the series is called ‘Ashes’?