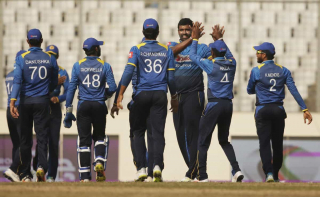 2017 didn’t go Sri Lanka’s way, and the team would be hoping to start this year better. Unfortunately, they lost two matches on the trot. This was their third match, and they wanted to get back on track. With no Mathews, it was going to be difficult for them.
Zimbabwe opted to bat first, after a slow 44-run stand, Zimbabwe lost their way. Taylor and Cremer guided the team to 198. Perera starred with four wickets.

On a pitch like this, 199 is always going to be easy. Once again, Kusal Perera played well but missed his fifty by one run. Kusal Mendis finally scored a little, he got out for 36. Chandimal and Perera played well and Sri Lanka survived to keep the competition alive. Perera is rewarded for his four wickets and unbeaten 39.

Bangladesh has played and won two while Zimbabwe and Sri Lanka have won one now. 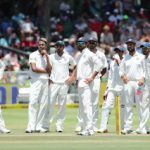 WHERE DID INDIA GO WRONG? 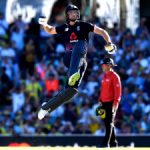