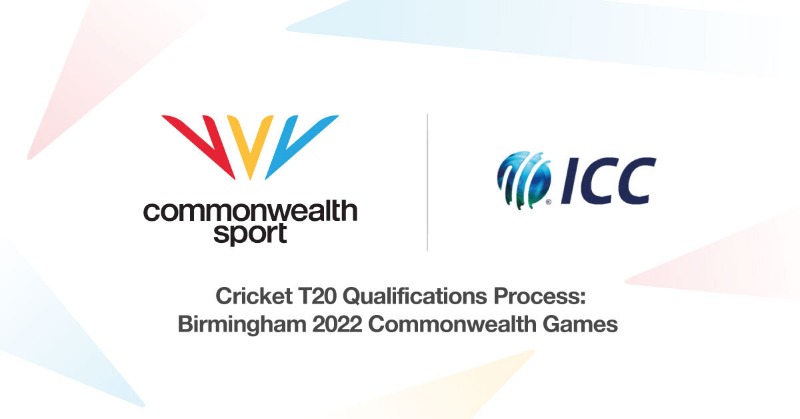 Commonwealth Games Federation (CGF) and the International Cricket Council (ICC) have announced the qualification process for cricket at the Birmingham 2022 Commonwealth Games, scheduled from 28 July to 8 August. It will only be the second time that cricket will feature in it after a men’s competition was part of the Games in Kuala Lumpur, Malaysia in 1998. It’ll be a milestone event for women’s cricket fraternity.

The qualification process announced on Wednesday grants hosts England one spot while six other highest ranked ICC Members in the  ICC Women’s T20I Team Rankings as of 1 April 2021 also qualify directly for the eight-team tournament, which will be held in a city that has an iconic cricket venue in Edgbaston.

Top placed team of that tournament will be selected by ICC & CGF by taking some factors into consideration. ICC Chief Executive Manu Sawhney and respective team captains are excited about this great opportunity. ICC Chief said, “Cricket at the Commonwealth Games is a fantastic opportunity for us to continue to grow the women’s game globally.

England Skipper Heather Knight: “We can’t wait to be in Birmingham amongst all the other athletes, and we’re counting down towards 2022 – it’s going to be a huge year for us and for women’s cricket in general.”

Australian Skipper Meg Lanning: “The women’s game has gone to another level over the past few years and its inclusion at the Commonwealth Games is a huge opportunity to take it further.

Indian Skipper Harmanpreet Kaur: “The inclusion of cricket at the Commonwealth Games is huge for all players and the game in general. 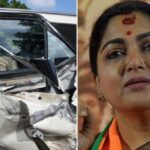 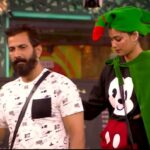