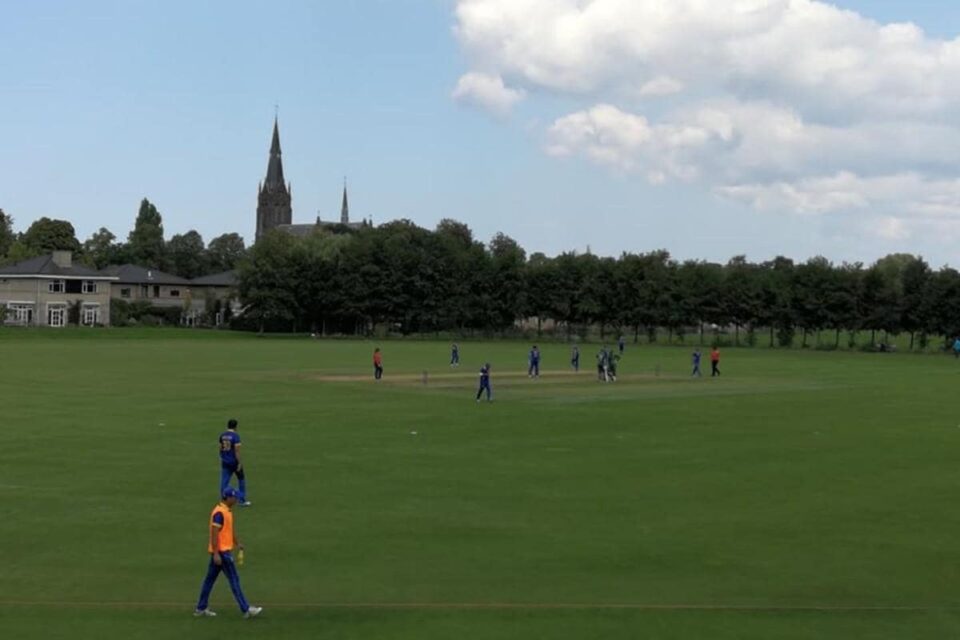 Fujairah will take on Dubai in the last match of the day.

FUJ are doing well and will start this match as favourites. They are the only team who are still unbeaten in the tournament. 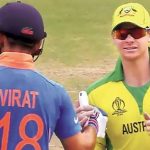 Pass my best to your wife: Smith’s message to Kohli 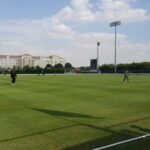