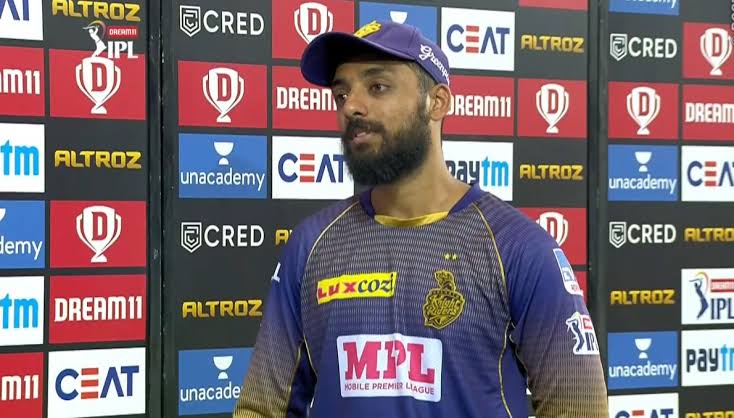 India’s squad for the upcoming Australia tour was announced recently and there were a few surprises. One of them was the inclusion of Varun Chakravarthy in the T20I squad.

The Tamil Nadu spinner is having a good Indian Premier League season and was picked for the tour.

Talking about his selection right after the KKR match recently, Varun said that he wasn’t expecting a call.

“I am really short of words right now. India call-up is a big thing for me. I was really not expecting it,” Chakravarthy said in a video posted by the Board of Control for Cricket in India (BCCI) on its website.

“After the match got over, that is when I got to know. It is surreal. My goal initially was to play for the team (KKR) regularly and contribute to the wins. Hopefully, I will be able to perform for the Indian team. I want to thank selectors for having faith in me,” he said. 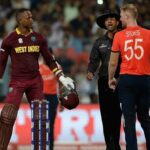 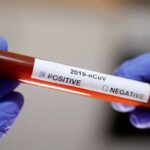 Unlock 5.0: Guidelines issued on September 30 to remain in force till November 30