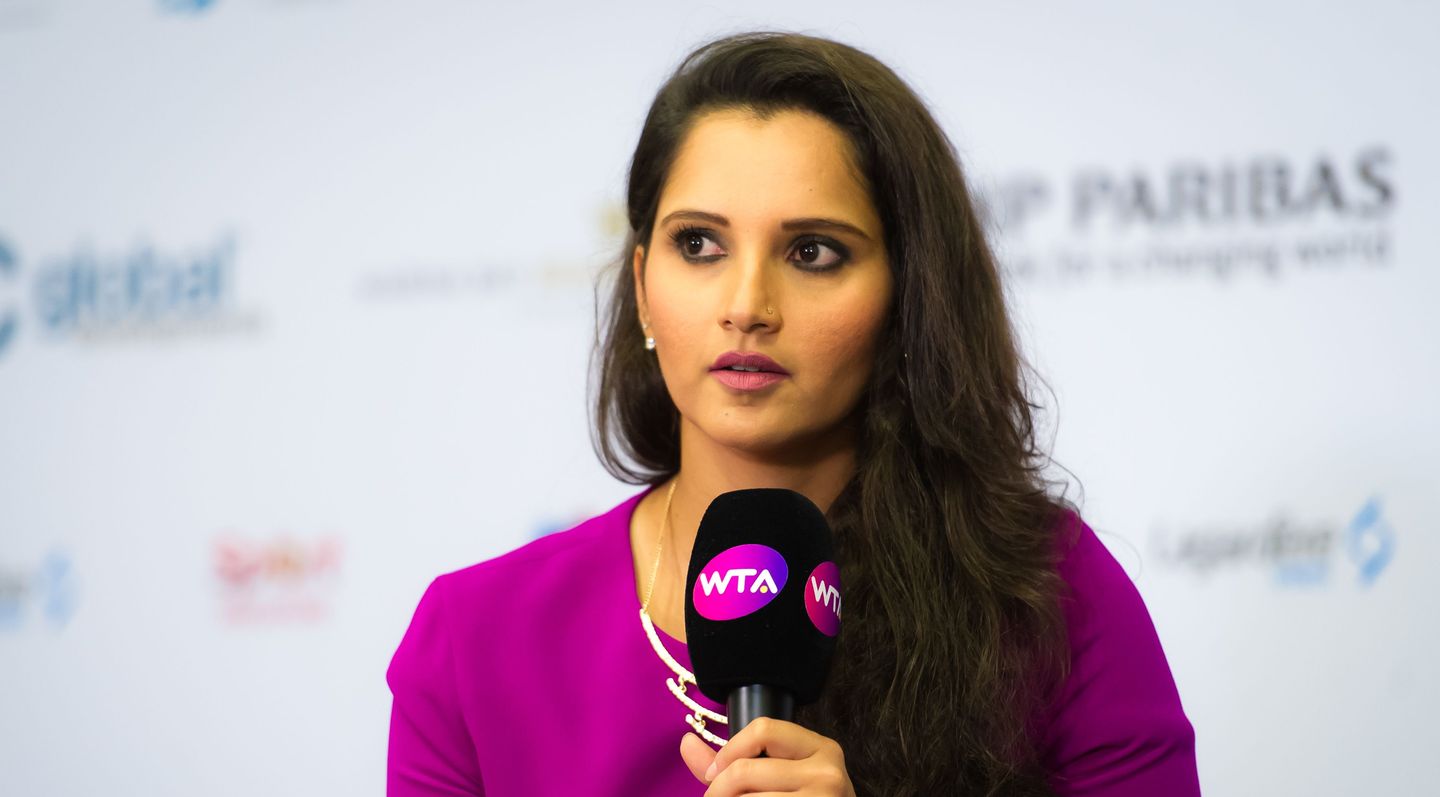 Speaking in a webinar organised by Sports Authority of India and All India Tennis Association, Sania Mirza said that she takes pride in the fact that many sports stars in India are Women.

However, the tennis star felt that it will take a few more years to see sports as career for women as a natural choice.

“I take huge pride in the fact that outside cricket, the biggest sports stars are women athletes. If you see magazines, billboards, you find women sports stars. That is a huge step, I know how difficult it is to pursue a sport being a woman,” Sania said.

She also spoke about a range of issues that involved role of parents and attitude of coaches towards women atheletes.

“Sport in this side of the world does not come naturally to parents. They want their daughters to be doctors, lawyers, teachers but not an athlete. Things have changed in the last 20-25 years since I started playing tennis but still there is long way to go,” she said.

Sania explained in detail about the struggles women atheletes have to face while building their career.

“Certain norms are outlined for girls. Even after I had achieved everything, I was being asked when I am going to have a child as if until I have a child, my life will not be complete. There are deeper cultural issues embedded in us and it will take a few more generations to get rid of those issues.”

Sania also asked coaches to be a bit more sensible and not to put too much pressure on young women atheletes. She said there needs to be balance between encouragement and putting them under the pump.

“Coaching the girls is more trickier. At the age of 13-14 they are still discovering who they are. There are changes happening in the body. There are hormonal changes which happen throughout their lives. Secret to success is competitiveness. I was always aggressive, did not mind losing a few matches or making mistakes ar junior level. The goals were bigger. My parents never told me after I lost a match they why I did not put that ball inside.”

Sania said that the belief that you can be the best is a must do well in the global stage. “When I competed against Serena Williams, it gave me a confidence boost. When I won the first round at the Australian Open, I was happy but not surprised. I felt that I belonged there,” she said. 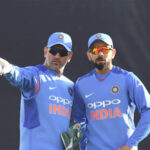 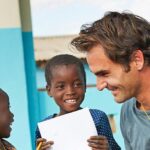