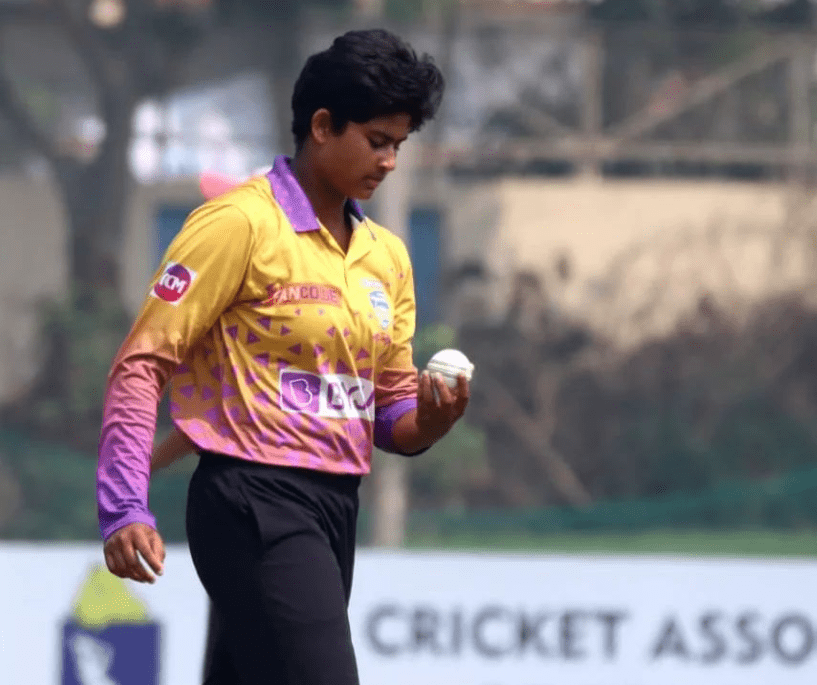 Knock-outs bring out the best in some players and Titas Sadhu is one of them.

You name it. She is there.

The medium-pacer, who can bat at any position, was 13 when she began her professional cricket, thanks to her father. A few years later, she made her debut in 2020/21 and played both senior as well as Under-19 tournaments that year and is a part of the senior squad since then.

“My family has always given me the freedom to pursue a career of my choice. I have always been involved and participated in different sports, but did not have a knack for cricket until my father started his own academy. I was 13 when I joined the academy (Rajendra Smriti Sangha) in our town (Chinsurah) and still practice there”.

From not liking the game to becoming obsessed with it, Titas Sadhu says that she “loves watching good cricket” and has too many idols but looks up to Jhulan Goswami.

“After I started playing, I received my very first player of the match award from her. She was a chief guest at the tournament. We all look upto her… she is a legend. It’s a blessing that I got the opportunity to perform, or simply to be in her presence”.

The CAB (Cricket Association of Bengal) organized the first-ever women’s Bengal T20 Challenge this year. Her team, MD Sporting Club Women, lifted the trophy. “The T20 blast was extremely important and thrilling, to say the least. We had a good team and our roles were very specific. Each and every one of us did well and that is why we won”, she says. “It helped me gauge my own capabilities and incapabilities as well”.

She is certainly one of the players who could make wonders for India in the upcoming U-19 World Cup.

“I find myself extremely lucky to be born in an age where Indian women’s cricket is getting such beautiful opportunities. It really helps to have something to set your eyes upon. A goal you are willing to work towards. It gives a lot of will and motivation.”

Right before the team’s selection for Senior T20 Trophy, Bengal had an Open T20 tournament.

“They were important as well. It is good to have a few matches as practice before the real thing begins”.

This time, the Bengal team is one of the strongest, thanks to the presence of international cricketers, including Deepti Sharma and Richa Ghosh. It is not going to be easy for Titas Sadhu to make it to the playing eleven regularly. She knows it as well.

“For something so big as the Senior T20 trophy no preparation can be enough. The competition for making it to the first eleven is solid but I am willing to work for it”.

(All images from CAB) 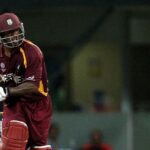 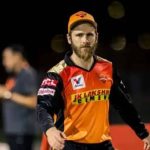