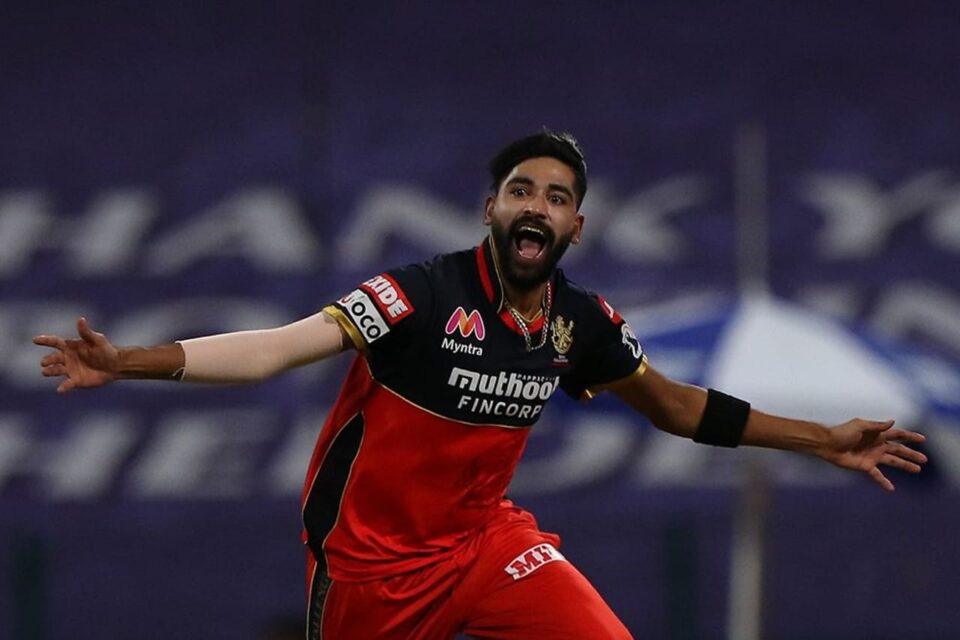 IPL is everywhere. People all around the world watch it. Players get selected because of their IPL form. The world trusts IPL more than any other domestic cricket. They decide who is who and who is not based on what they watch during those three months.
If you are doing well here, you are a star. If you fail, you’ll be at the receiving end. The fans don’t care or even know how great your domestic figures are. So, if you lose here, you literally lose your career.

Siraj has been at the receiving end for years now. People don’t care even if he had an 8 wicket haul against Australia A, two fifers against South Africa A in the same match.

However, this season, Siraj has been working hard to change people’s opinion. He found a home at the UAE.

He saw stumps flying, frightened the batters, invited them to play poor stokes, frustrated them with unplayable deliveries, made them play him out.

Now, these are all something you’d see from Siraj if the outfit and the ball were different. He usually does these stuff in the domestic leagues other than IPL.

He was the leading wicket-taker for Hyderabad in the 2016-2017 Ranji Trophy. What followed was his IPL story which everyone knows and that rare moment where he was moved to tears while receiving his international cap.

Years ago, Teen Siraj would have laughed if someone had told him that he would go on to do all these.

Of course, he was a raw talent, never trained professionally, never went to the academy. Tennis ball cricket made him what he is today, Gully cricket helped him to reach places.

In fact, he wanted to become a batter. He did show off his batting skills a bit while batting at number 11 in the Irani Cup during his first stint, where he was selected because Shardul Thakur was ruled out.

Siraj’s father was an auto driver who took care of the family for more than 30 years. Siraj’s main goal was to stop his father from driving auto at that old age. He went on to study until junior college before realizing that he wanted to play cricket professionally.

Siraj indeed was a good bowler and it was his friend who encouraged him to work hard towards bowling instead of batting.

At first, he managed to make it to the
one-day league for Col Acrylic. The next season, He went on to play for Charminar Cricket Club. After some exciting performances, Siraj impressed everyone with a fifer while playing for the U-23 probables’ team. Soon, he got into Hyderabad U-23 team and became a regular.

His impressive performances earned him a place in Hyderabad Ranji Trophy team in 2015. However, he flunked. Siraj soon went back to the basics and it was Bharat Arun who took care of his bowling and since then there is no looking back.

His plan has always been simple. To bowl fullish-good length consistently without compromising on speed. He did taste a decent success in the domestic career and this year, he keeps getting better at the IPL.

For the young lad who watched the game from the stadium to play for the country, Siraj did come a long way. For someone who dreamt of bowling to Virat Kohli to share the dressing room with him, this has been a fairytale. Hopefully, he continues to perform this way. 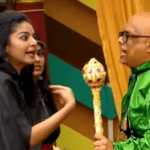