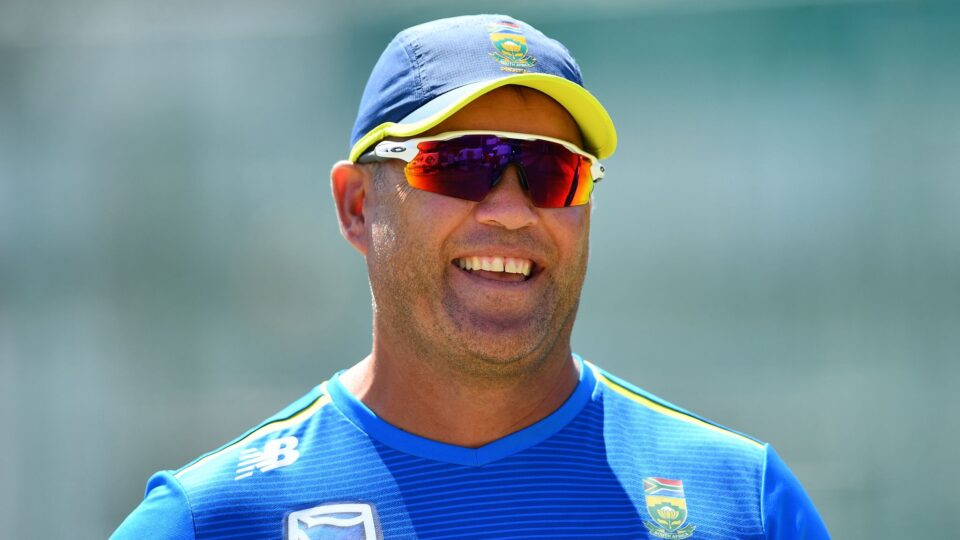 Former South African African all-rounder Jacques Kallis has been appointed as the batting consultant of England ahead of the Sri Lanka Test tour.

At this stage, his involvement in the India tour is not yet confirmed.

Kallis worked as a batting consultant for South Africa in their 3-1 test series loss to England last year, but was not retained. 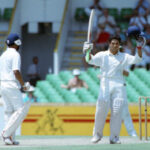 Sachin Tendulkar recalls his 1st tour to Australia in 1991 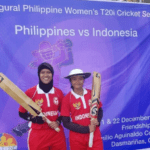 On this day: Yulia and Winda shared a 257-run partnership