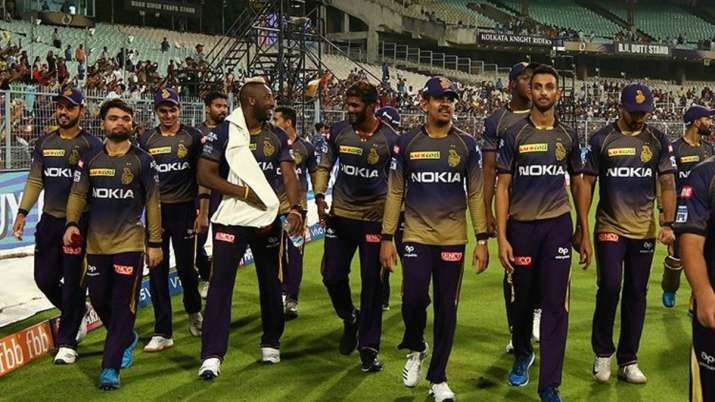 It is this time of the year where people are too excited to see KKR but in the end, they would come up with the articles that talk about what went wrong with the team. Of course, they have all the rights to be disappointed. No other teams possess the perfect blend of overseas players as well as the Indian youngsters.

The Indian youngsters in this team have been knocking the doors for a while now and this IPL could really make the selectors open the door for them.

Shubman Gill is the future of the Indian team and as usual, he will be having all the attention. We do have Dinesh Karthik who will be knocking the doors once again. He never gets tired, does he?

Also, the team has Shivam Mavi, Kamlesh Nagarkoti among others. Nitish Rana, most probably, will be rolling his arms more here considering the conditions and also Rinku Singh.

Pat Cummins was one of the top purchase in the IPL auction last December but at that time, the IPL was in India and the conditions were different. It is more unlikely that the team would go on to play both Cummins and Ferguson.

The bowling department will be over-relying on Kuldeep Yadav and Sunil Narine once again. Narine is fresh the unbeaten run with TKR so is the coach Brendon McCullum.

Of course, Narine can be dangerous at the top as well. They have an exciting overseas talent in the form of Chris Green who can come in handy with his bowling.

There was so much buzz around Tom Banton after his 2019 domestic season. He made it to the international team and was among the runs as well. He might take up the opening position and can be a good back up keeper for Karthik. The team will bank on the experiences of Eoin Morgan who is back to KKR. But again, it is highly likely that he begins in the playing XI directly.

Andre Russell and Sunil Narine are more of a mandatory pick while going into the tournament. The team might start with Tom Banton as he can open the innings. Siddhesh Lad is another opener who might play more matches here than he did for MI in years.

Though the team doesn’t have something called weakness, they might mess it up by over-relying on Narine and Russell just like every other year.

Also, if Kuldeep Yadav or Sunil Narine has a bad day, they don’t have a lot of backup spinners who would come in handy in these conditions. Varun Chakravarthy is yet another option but we are not sure how reliable he can be. So, defending a total will be challenging for KKR until someone steps up and do the job for them.

This team can fly like a balloon and also have a bright chance of messing it all up just like every other year since their last win. 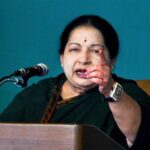 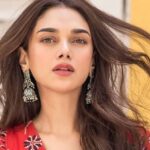 My vulnerability and sensitivity are my biggest strengths: Aditi Rao Hydari