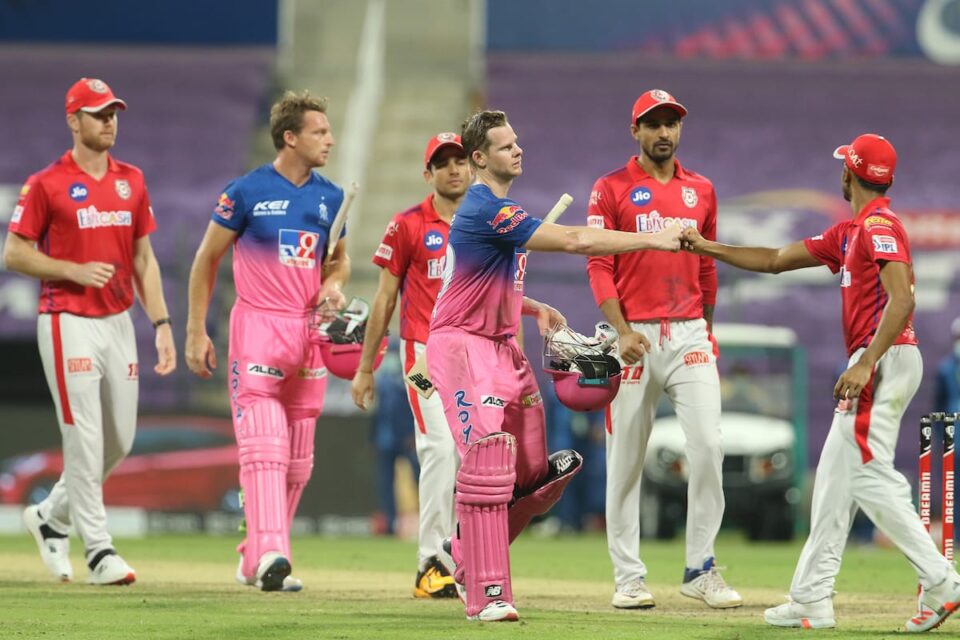 It was yet another day of Chris Gayle’s magic as he went totally berserk during his 2nd half of the game to score a brilliant 99. He should’ve got to his 100 if not for Archer.

Archer, as usual, was the pick of the bowlers and he ended up with 2 for 26.

In return, Stokes and Uthappa gave an excellent start to the team, scored 60 runs for the 1st wicket. Stokes had 50 from 26 deliveries. Samson then smashed 48 runs before running himself out.

However, Smith and Buttler found their way through, helped the team to finish off the chase in 18th over.

Smith had 31* while Buttler had 22*. With this win, the tournament is very much alive and Royals are still into it. 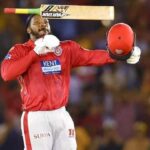 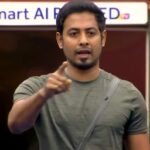