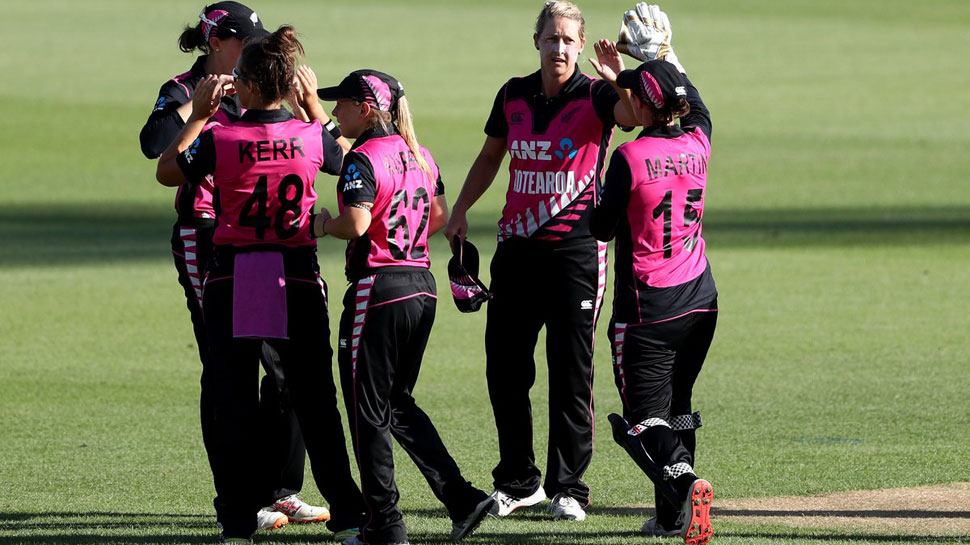 After a heart-breaking loss against India, New Zealand will be keen to bounce back in a must-win encounter against Bangladesh at Melbourne.

Failing to chase 134, the White Ferns stumbled to the Indian spin attack with Amelia Kerr’s late attack going in vain.

They would want their openers Rachael Priest and Sophie Devine to come good in the game against Bangladesh.

As far as bowling is concerned, not fully utilising Lea Tahuhu was seen as a mistake. Kerr again holds key along with Leigh Kasperek.

For Bangladesh, it is a must-win game and losing this would see them knocked out of the tournament.

They are at the bottom of the table and they would want to push themselves against New Zealand after being hammered by Australia in their previous encounter.

Shamima Sultana and Sanjida Islam need to come good in the batting department. While in the bowling department the onus will be on the captain Salma Khatun and Nahida Akter to turn the tide for Bangladesh.

Especially after the last game, where Bangladesh bowlers were toyed by Alyssa Healy and Beth Mooney, they would want to come back strongly to get their first win of the World Cup, 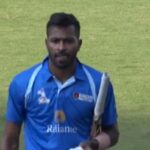 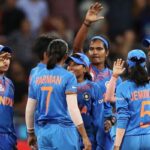