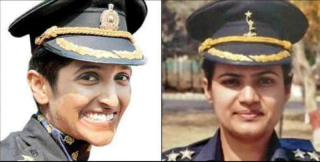 January 15th marks the 71st Army Day to honour the day Lieutenant General KM Cariappa took over General Sir Francis Butcher as Commander-in-chief of India in January 1949 and this time it is going to be special in many ways, and one should call it a year of beginnings.

Lt. Kasturi has her centre in Banglore and will be coming from her regimental centre, accompanied by two male officers who have also been practising as contingent commanders.

This year will also see Captain Shikha Surabhi leading the Army’s Daredevils Motorcycle Display team for the first time ever. The team consists of 33 men riding nine bikes in a pyramid formation.
The team is a part of Army’s Corps of Signals that holds 24 World Records, including Guinness World Records. She will be saluting the guests by standing while driving the bike and whole Daredevil contingent led by Major Manpreet Singh will ride behind her.

This year’s parade will also see the display of M777A2 Ultra Light Howitzer and K9 Vajra-T artillery for the first time ever. These are the first major artillery procurement since the Bofors, that was bought in the 1980s. They will be deployed along the nation’s frontiers with China and Pakistan. 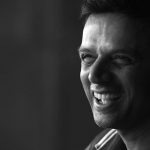 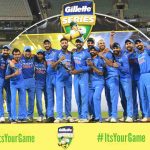 He wasn’t going to let me speak anyway: Kasturi eats during debate with Arnab