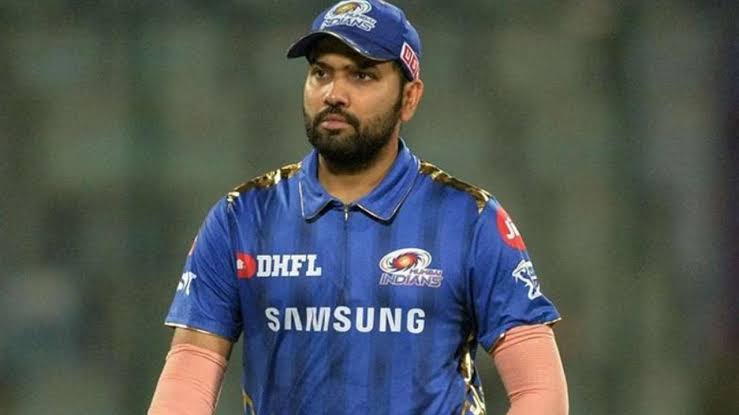 Indian opener Rohit Sharma recently opened up about his hamstring injury which created a lot of confusion.

“I don’t know what was going on, to be honest and what all were people talking about. But let me put this on record, I was constantly communicating with BCCI and Mumbai Indians,” Rohit said.

BCCI left out Rohit Sharma’s name in the Australia tour reporting that the opener was yet to recover from injury but he appeared for Mumbai Indians in the next match.

“I told them (Mumbai Indians) that I can take the field since it is the shortest format and I will be able to manage the situation quite nicely. Once I made my mind clear, it was all about focussing on what I needed to do,” he said.

Rohit Sharma added that his hamstring is fine now but he is working to make it “nice and strong”.

“Hamstring is feeling absolutely fine. Just started the process of getting it nice and strong. Before I play the longer format, I absolutely needed to be clear in mind that there is no stone that is left unturned, that’s probably the reason, I’m at the NCA,” Rohit added.

He also added that the state of his injury kept changing.

“Once the injury happened, the next two days all I did was to figure out what I can do in the next 10 days and whether I will be able to play or not.”
“But every day, hamstring (degree of injury) was changing. The way it was responding was changing, so I was feeling quite confident that I could play and that is the communication that I had with MI at that point.

“I told them that I think I will be okay to play just before play-offs. If there is any discomfort, I won’t be playing the play-offs.

“Of course, there is still some work that needs to be done on my hamstring. That’s why I didn’t go to Australia for the white-ball leg as there are back-to-back games. Around 6 games in 11 days,” he said about the limited overs leg beginning November 27.

“So I thought if I get to work on my body for 25 days, I can probably go and play the Test matches. So it was an easy decision for me and I don’t know why it became so complicated for others,” he concluded. 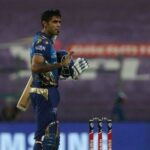 Was expecting to be selected this time: Suryakumar Yadav 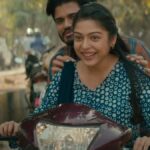