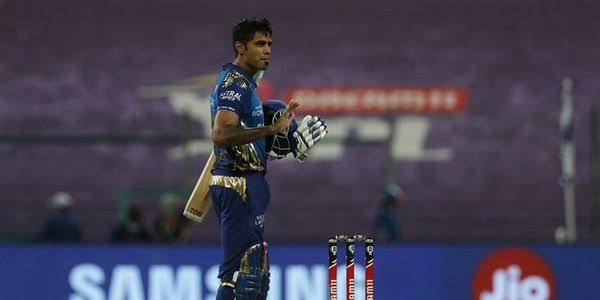 Mumbai Indians were unstoppable this season and one of the main reasons for the same is the form of Suryakumar Yadav. The top-order batter had 480 runs in 16 games and played some match-winnings knocks for his side.

However, he missed out on the flight to Australia. Talking about the same, he said that he was expecting his name this time.

“It was a good season for me. Ahead of the season, I had set some goals and I am happy that I could contribute for the team. I wanted to deliver when (the) chips were down and fortunately everything panned out well. During the preparations, we as a team made a slogan, “creating history”, and wanted to win the title in 2020 which is an even year. Mumbai Indians have never won in an even-numbered year. So, I have to say IPL 13 gave us reasons to be the happiest,” Yadav was quoted as saying by Hindustan Times.

“Frankly, I was expecting to be selected this time. I was a bit disappointed when I found my name missing. I couldn’t even train that day and it was difficult to take my mind off from that dejection. Even Rohit (Sharma) asked me if I was disappointed and I told him I was. But never mind. I will wait for my chances. There is a lot of time to show my cricket abilities and make my case stronger for a national call-up. I hope I can score big in domestic games and then do well in the next IPL to catch the attention of the selectors,” he added.

“The selection is not in my hand. So, I don’t think much….Even Sachin Tendulkar “paaji” sent me a message asking me to continue scoring runs and I would like to use the chances and do well… I will try my best to be in contention for the World T20 team,” he said. 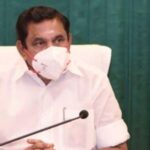 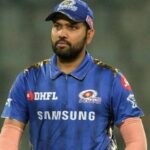 Rohit Sharma opens up about his hamstring injury