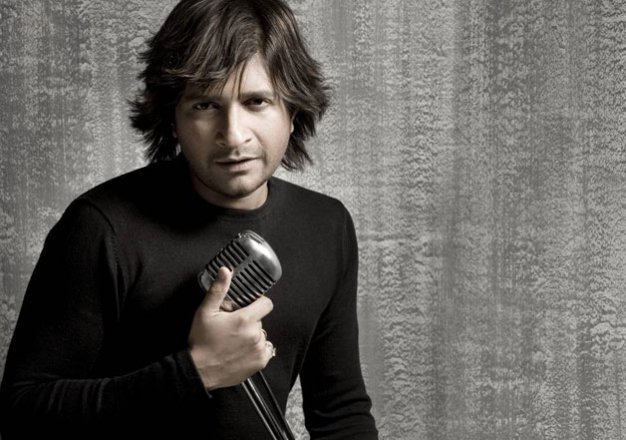 Singer Krishnakumar Kunnath, popularly known as KK passed away on May 31. He was performing at the Nazrul Mancha auditorium in Kolkata

He reportedly fell ill and was rushed to CMRI hospital where he was declared dead on arrival.

The exact cause of his death is still unknown.

Hours before his death, the singer had shared a post about his performance and captioned it as “Pulsating Gig tonight at Nazrul Mancha. Vivekananda College. Love You all”. 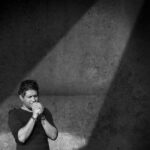 Thank you for everything, KK

Thank you for everything, KK