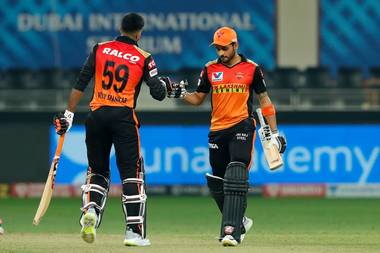 Despite having star power, Royals still lack the consistency. The top-order is failing and the inexperienced middle-order couldn’t cope up with the pressure.

Today’s match had the similar scenario. Batting first, the top-order had cameos but none of them could convert the starts to a big score as the team managed only 154 in their 20 overs.

Now, Sunrisers have their own weakness too. They couldn’t get going in the early matches and they are dependent on the openers. With no Williamson, there was more pressure as well.

After losing both the openers early, Pandey played an excellent knock. He really did enjoy the conditions and produced a well-executed partnership with Vijay Shankar. The latter’s role was to run for those singles and play a perfect second fiddle to Pandey. He did his job very well and Pandey took care of grabbing those boundaries. He ended up scoring 83* from 47 deliveries and had 8 sixes. On the other hand, Vijay Shankar slowly got to his fifty, scored an unbeaten 52.

This win means Sunrisers are still in hunt for the playoffs and the net run-rate will be the deciding factor from now on. 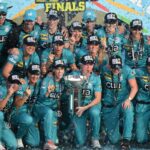 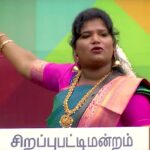