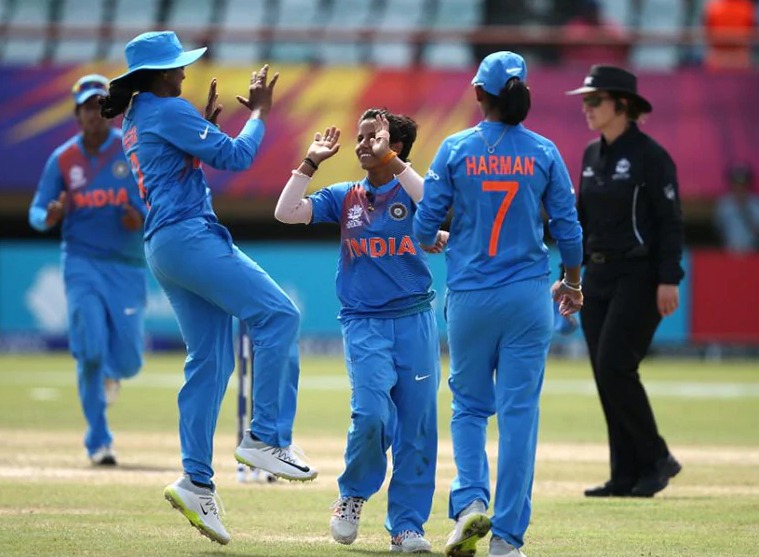 Somewhere between the tags of giant killer, underdogs and ‘team to watch out for’ lies India with a bunch load of youngsters. Compared to the previous edition, the energy level of the team is high and the hopes on the team as well.

PREVIOUS WORLD CUP:
India made it to the Semi-final of the tournament and finished at the top of their group, thanks to some outstanding performances from the team. In the first match against New Zealand, India had Harmanpreet Kaur going berserk and she ended up becoming the first Indian woman to score 100 in the World Cup T20.

Then India rode on the back of Mithali Raj and Smriti Mandhana in different matches and had bowlers coming good at the time.

India finished top of the table and met England in the semi-final. However, the former champions proved too good for India who got destroyed by eight wickets.

SQUAD TALK:
India had a few changes from the previous World Cup but they made sure to retain most of their core. With youngsters like Shafali Verma, Richa Ghosh joining the team, the chances have only gotten better.

Shafali certainly has impressed one and all with her dynamic strokeplay and power-hitting, something team India lacked. Having said that she is still growing and is yet to become a complete player, someone like Smriti Mandhana who can play long innings regularly.

Smriti Mandhana, as usual, must play long innings to keep the team going, blame the inconsistency of the middle-order. Talking about Richa Ghosh, she can hit sixes and can be the extra pacer if India needed. India might be playing with four spinners, and Richa Ghosh can become an important option for the team.

In Australia, the pitch might work in a way to support the pacers and in such conditions, it will be interesting to see how the Indian spinners do.

A lot is dependent on Poonam Yadav here. Rajeshwari Gayakwad who is having a great time with the ball recently will be assisting Poonam here. Of course, Radha Yadav who has picked up at least a wicket in the recent matches she played, a record which is only second to Megan Schutt, will be vital as well.

India must look into the batting order and must promote Shikha Pandey and Pooja Vastrakar up in case if they are in need to score more. Deepti Sharma who can play the anchor role well will be tricky if it comes to batting. Since she doesn’t normally smash the deliveries like Pooja Vastrakar does, the team might get into trouble as well. Also, will India go ahead with Veda Krishnamurty who has single-digit scores in most of the matches she played in recent times?

Having said that, going ahead with Richa Ghosh who is only one match old can also add pressure considering that she comes out to bat at number three, a position Jemimah Rodrigues is holding on for a while now.

Shikha Pandey and Pooja Vastrakar must be leading the pace attack from the front, followed by the four spinners. If India is going ahead with Richa Ghosh, they will have an extra bowling option and if they are sticking with Veda Krishnamurty, we must hope that she comes good at the World Cup and of course, her fielding skills can save the team a lot of runs. 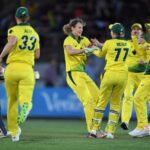 Winning the 2011 WC under Dhoni is the biggest day in Indian cricket: Ganguly

When Shardul Thakur smashed 6 sixes in an over!