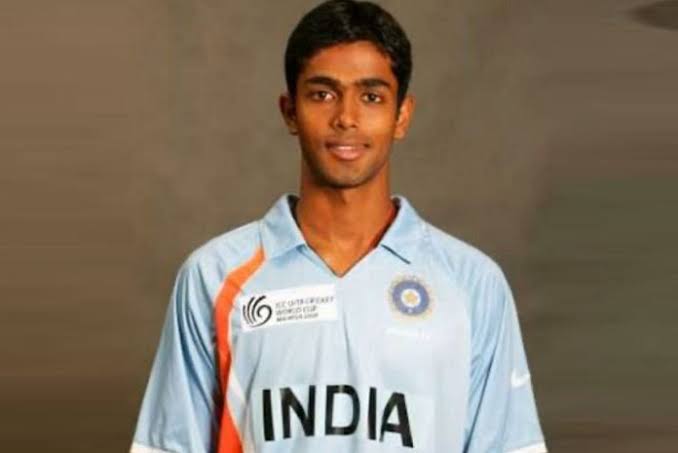 India’s one of the biggest victories in under-19 World cup came under the leadership of Virat Kohli. While there were many players who went on to become a regular in Indian cricket, a few couldn’t, despite being extremely talented. Tanmay Srivastava is one of them.

The left-hander scored 262 runs in just 6 matches at an average of 52.40 in the 2008 edition of the U-19 World Cup and then went on to play first-class cricket for Uttarakhand. He was also a part of IPL. KXIP signed him for two years followed by now-defunct Kochi Tuskers.

Tanmay Srivastava took to social media to share the news.

“It’s time to bid adieu to my cricketing playing career! I’ve built memories, made friends, achieved the best I could in these years playing Junior Cricket, Ranji Trophy and most importantly being a good performer in U-19 World Cup,2008 and bringing the cup home with the cup with team,” he wrote while sharing a large message.

The note-
“I have had some very good memories on and off the field. As a child, when my father took me to the stadium, many a times I got injured and could not play. He always told me that there will be many moments like these in life when you will face a fall, they must not make you weak but motivate you to come back stronger.

“I was an 11 year old when I joined the Green Park cricket hostel to focus on cricket, that was my only passion. At 13, I represented India U-15 and it was a dream come true when I wore the Indian jersey. Year 2008 was all about winning the U-19 World Cup, and memories about holding the National Flag proudly still makes me go weak in my knees. I consider myself lucky to have played alongside and shared the dressing room with the greats of Indian and International cricket and I am humbled at how, even today most of them are just a call away, sharing their experiences to help me learn.

“UPCA has been my second home and I am very thankful to them for all the support they have given me over the last 18 years and are still continuing to do so. Shri. Rajiv Shukla ji has been a constant source of blessings and support for all these years. I also want to extend my thanks to CAU for giving me the opportunity to represent the state in the last season.

“I would like to thank all the selectors, coaches, physios, trainers, management and support staff that have been a part of my cricket jouney. A heartfelt gratitude to all my friends for believing in me even when I was at my lowest. A special thanks to Mr.Paras Anand – SG for believing in me and truly standing by its motto of ‘believe. become’ and for supporting me with the best equipment throughout my career, irrespective of my ups and downs.
“Throughout my career, my mom and dad have been my pillars of support and I thank them from the bottom of my heart. A special thanks to my family, extended family and friends who are family, for always being there for me. Last but not the least, a warm thank you to my wife Reetika, who has not only supported me through thick and thin but also given me the most blunt but right comments and advice that no one else could have.

“I think I have made enough cricketing memories on and off the field to last me a lifetime. For all those who still feel, I should have not retired yet, well. I have new dreams and bigger aspirations and now is the time to work towards them. Now is the time for The Next Chapter.” 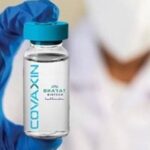