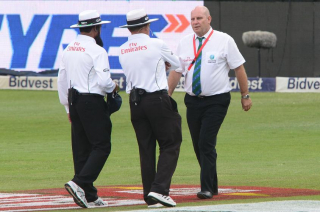 The Wanderers pitch in Johannesburg, on which the third and final South Africa-India Test was played, has been rated as ‘poor’ by Andy Pycroft, the match referee, the International Cricket Council announced on Tuesday (January 30).

According to the ICC Pitch and Outfield Monitoring Process, it has received three demerit points, the International Cricket Council (ICC) announced today.

Several batsmen from both sides suffered blows from good-length deliveries, and the players were taken off the field 19 minutes before the scheduled close of play on the third day after a short delivery hit Dean Elgar on the grille of his helmet.

The report has been sent to Cricket South Africa, who have 14 days to respond. The demerit points will remain active for a rolling five-year period and if the Wanderers Stadium receives five demerit points by 2023, it will face suspension from staging any international cricket for 12 months. 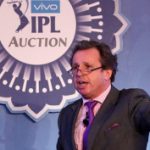 IPL AUCTION: AS IT HAPPENED! 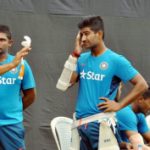