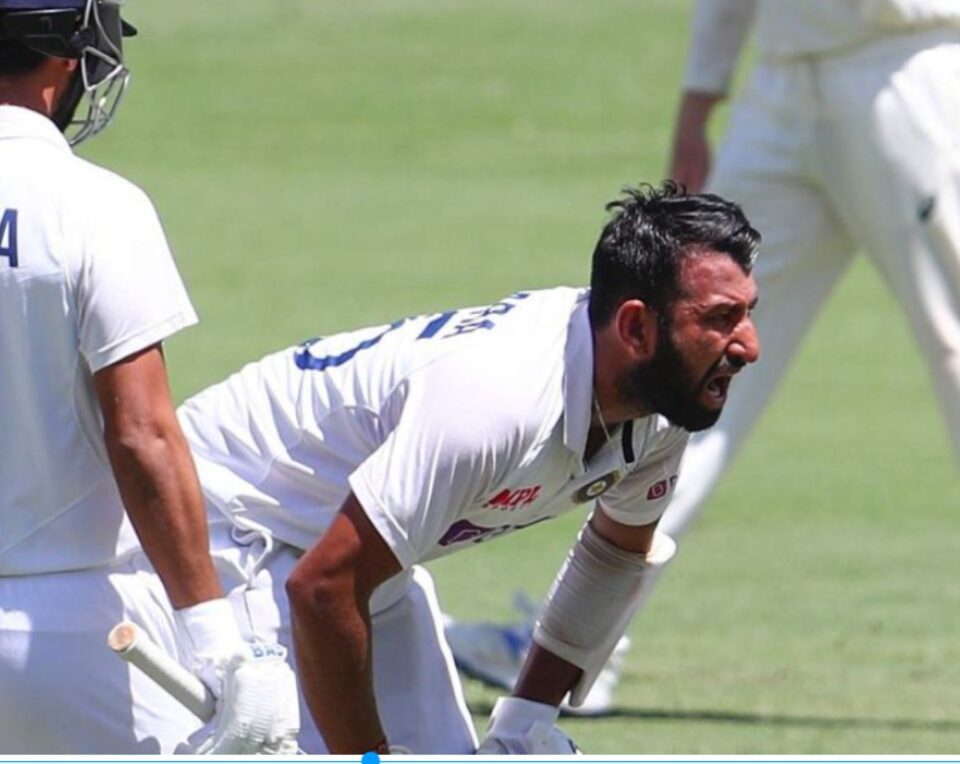 Cheteshwar Pujara took 11 blows and still stood tall in the final day of the Gabba Test and helped India to win the match by setting the platform for the youngsters to free their wings.

Talking about the body blows, “There is a little bit of blood clot on the shoulder but it’s all settled, now. I have recovered well,” Pujara told NDTV.

“You have all the protection when you are wearing the helmet. But the one I got hit on the finger was really painful. That was the toughest blow. I thought my finger was broken. I was first hit on my finger during the net session in Melbourne. I carried the niggle to Sydney. But when I was hit on the same finger in Brisbane, it was unbearable,” he added.

He also added, “When things are difficult out in the middle, you don’t want to throw your wicket away and put the team under pressure. When someone plays a long innings, it helps the other batsmen who are walking in next.” 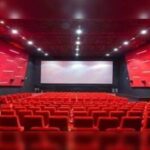 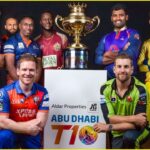