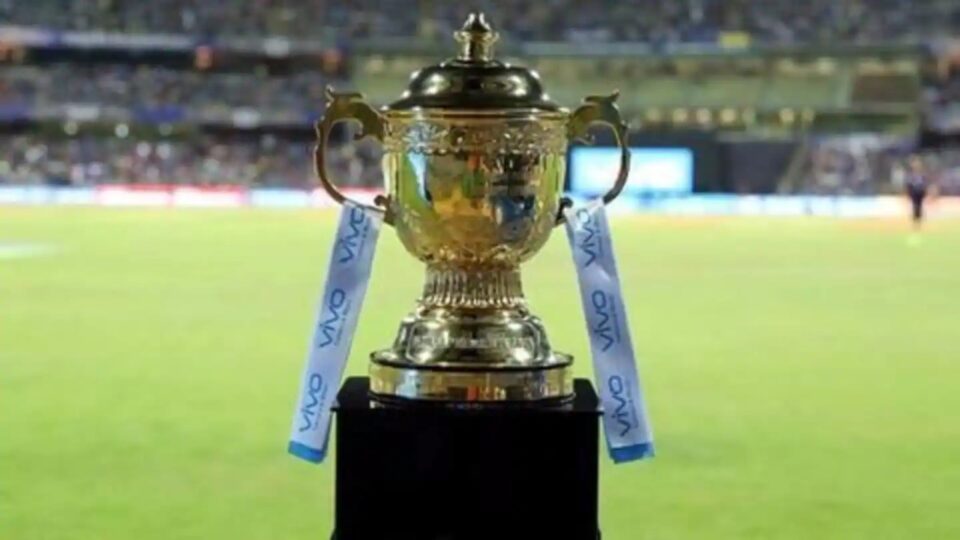 IPL 2008:
The first season. We had all the power players being sorted into their respective teams with MS Dhoni making to Chennai Super Kings. Nobody knew what would happen. In fact, nobody really knew how the game worked. It was all new for the fans and was exciting as well.

When every single team had well-known stars, Rajasthan Royals relatively had a few stars and more of youngsters. The youngsters defeated all the other teams and made it to the final to lock horns with CSK. MS Dhoni who was fresh from World Cup T20 win was expected to win that. But he couldn’t. The team couldn’t as RR stunned everyone, won the trophy for the first time. Shane Watson from Rajasthan Royals received player of the tournament award for his outstanding all-round performance.

IPL 2009:
Deccan Chargers was at the bottom of the table in 2008. And they turned the tables here. They had star performers in the name of Adam Gilchrist, Andrew Symonds. The team had a decent Indian attack too. The best part of 2009 was the emergence of Rohit Sharma. He had a great role to play both with bat and ball in the season. The team went to defeat RCB in the final to lift the trophy. Gilchrist won the player of the tournament award.

IPL 2010:
If you are Sachin Tendulkar’s fan, you’d know why this season is special. The former Indian opener was the player of the tournament and also made a few memorable records here. His team took on Chennai Super Kings in the final. The latter lifted the trophy for the first time here. Raina won the player of the match in the final for his 57. This was also the first time Kieron Pollard joined the Mumbai Indians squad.

IPL 2011:
This season had two new teams- Pune Warriors and Kochi Tuskers. There were a few changes in the format as well. Thanks to the brilliance of Chris Gayle, RCB entered the final where they faced Chennai Super Kings once again. This time, Vijay’s 95 helped CSK to cross 200 and it was just too much for RCB who fell short for the second time in the final. Gayle won the player of the tournament award here.

IPL 2012:
Despite normal performance in the league matches, CSK managed to qualify, thanks to their positive net run-rate. They went on to reach the final once again and this time, they had a formidable force of KKR. The ever-promising team chased down a mammoth total which was 190+. The Gambhir-led team had the services of Bisla with the bat who took the team home that day. Sunil Narine was the player of the tournament.

IPL 2013:
After Kochi Tuskers, Deccan Chargers became the 2nd team to be terminated in the IPL. Sunrisers Hyderabad was born. In their first season, the team made it to the play-offs with CSK, MI, RR being the other three teams. MI had Ponting and Tendulkar opening the innings with Ponting being the captain of the side. However, with a few poor results, Ponting stepped down and Rohit Sharma was named the captain. MI managed to finish 2nd in the table. They lost the qualifier against CSK but went on to win the Eliminator to reach the final. In the final, Pollard and some good bowling took MI home for their first title.

IPL 2014:
KKR showed their dominance in this season where they went on to lift the trophy for the 2nd time. KKR, KXIP and CSK qualified directly while MI had a dramatic chase of 190 in 14.3 overs to qualify. However, the team went down to CSK. KKR defeated KXIP in the qualifier and the latter defeated CSK in the eliminator to reach the final once again. Manish Pandey’s heroics gave KKR their 2nd trophy. Glenn Maxwell was the star of the tournament.

IPL 2015:
MI lost their first four matches but then went on to win eight out of next ten to finish 2nd. CSK finished at the top with 9 wins. RCB and RR were the other two teams in the play-offs. MI managed to defeat CSK in the qualifier and CSK managed to win against RCB to qualify for the final once again. In the final, Simmons and Sharma helped the team to score 200+ runs. CSK fell short of the total despite an excellent fifty from Smith.

IPL 2016:
In 2015, CSK and RR was suspended and two new teams were included. RPSG and GL. Dhoni captained the former and Raina captained the latter. Some collective performance helped GL to top the table. RCB, SRH and KKR were the other three. Kohli had a dream year with 973 runs. His team met GL in the Qualifier 1. The latter lost to SRH in the qualifier 2. SRH then went on to score 208 in the final which RCB almost chased it down. RCB fell 8 runs short of the total.

IPL 2017:
This year witnessed MI doing well right from the word go. They had 10 wins from 14 matches and topped the group. RPSG finished 2nd, followed by SRH and KKR. Manoj Tiwary helped RPSG to qualify for the final after defeating MI. The latter went on to defeat KKR in the qualifier and met RPSG there. It was a low-scoring affair which RPSG should have won but MI pulled it off from nowhere to win the match by 1 run.

IPL 2018:
CSK and RR were back after two years and the former dominated the season. They had 9 wins and finished second, just behind SRH because of the net run-rate. SRH had Kane Williamson scoring 735 runs for them. In the qualifier, CSK defeated SRH and reached the final. SRH got through KKR and managed to score 178 in the final which CSK chased down with ease to lift their 3rd trophy.

2018 also saw the birth of Women T20 Challenge. An exhibition IPL-like match was played and the Supernovas defeated the Trailblazers to win it.

IPL 2019:
It was yet another clean season for both MI and CSK. This time, they were joined by DC who also had the same number of wins. SRH was the other team to qualify for the play-offs. MI defeated CSK in the Qualifier 1. CSK took down DC to reach the final once again. In the final, Watson almost took the team home but it was Malinga’s brilliance in the final over that gave MI their 4th trophy.

In 2019, there were three teams in the women’s exhibition tournament. Supernovas, Velocity and Trailblazers. In the end, Kaur’s heroics took Supernovas home and helped them to retain the title. 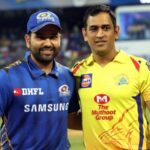 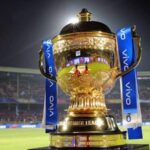