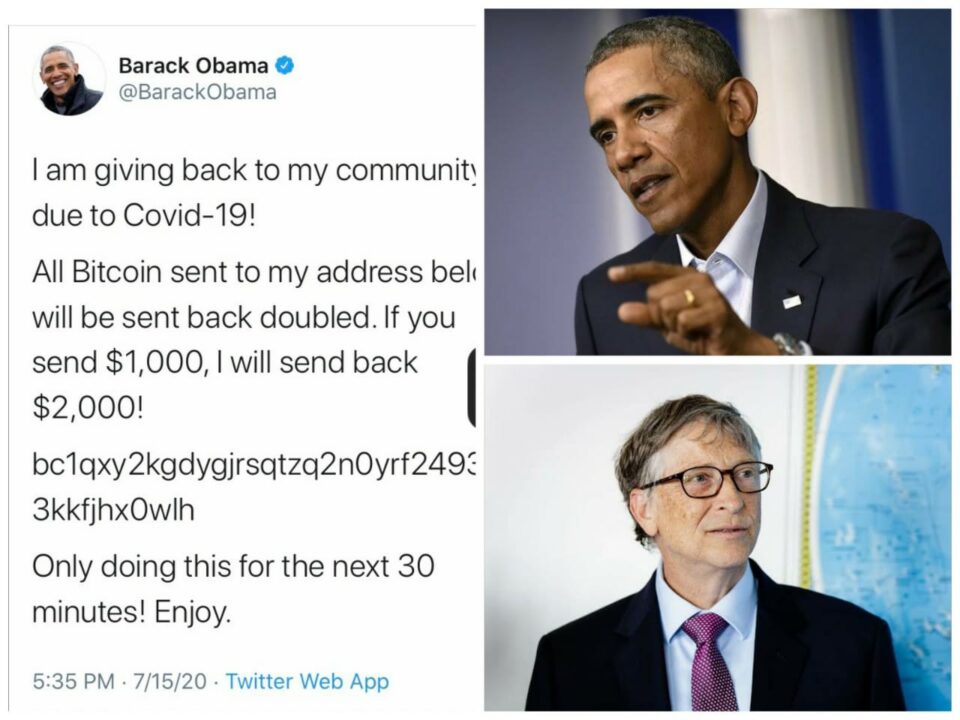 The Twitter accounts of many celebrities are likely hacked to promote bitcoins.

The accounts sent out tweets promising to double the money sent by anyone sending money via Bitcoin within the next 30 minutes.

The hacked tweet from Bloomberg’s personal account, for example, said, “I am giving back to the community” and asked users to send $1,000 in Bitcoin to receive $2,000 back with a link to send payments.

A Bitcoin account that was linked to from the hacked tweets had received over $100,000 at the current exchange rate, according to Blockchain.com, although observers have noted that scammers sometimes seed their own accounts to appear legitimate. 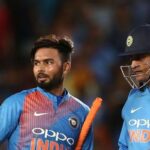 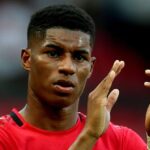 We commend your leadership: Bill Gates writes to PM Modi about COVID19

Virat Kohli-Anushka Sharma mourn the loss of their pet Bruno