VIKRAM – It’s a new film teaser from Managaram and Kaithi fame director Lokesh Kanagaraj. Kamal Hassan and Lokesh join in this thrillingly action venture which sets the mood of swagger, of leisure, of space just right. The teaser is released today to celebrate the Universal Hero Kamal Hassan’s 66th birthday on 7th Nov.

Lokesh, who is an ardent fan of this great actor, does a electrifying tribute with this new film. The title Vikram is a nod to Kamal Hassan’s thriller film in 1986 which came with the same title. This new Vikram, in Anirudh’s musical, looks extremely promising and satisfying with its envying swagger. 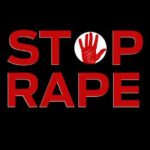 Man rapes dog after tying her mouth with rope 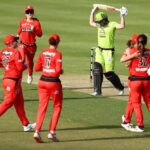 Missed the crane by a whisker: Shankar on Indian 2 accident