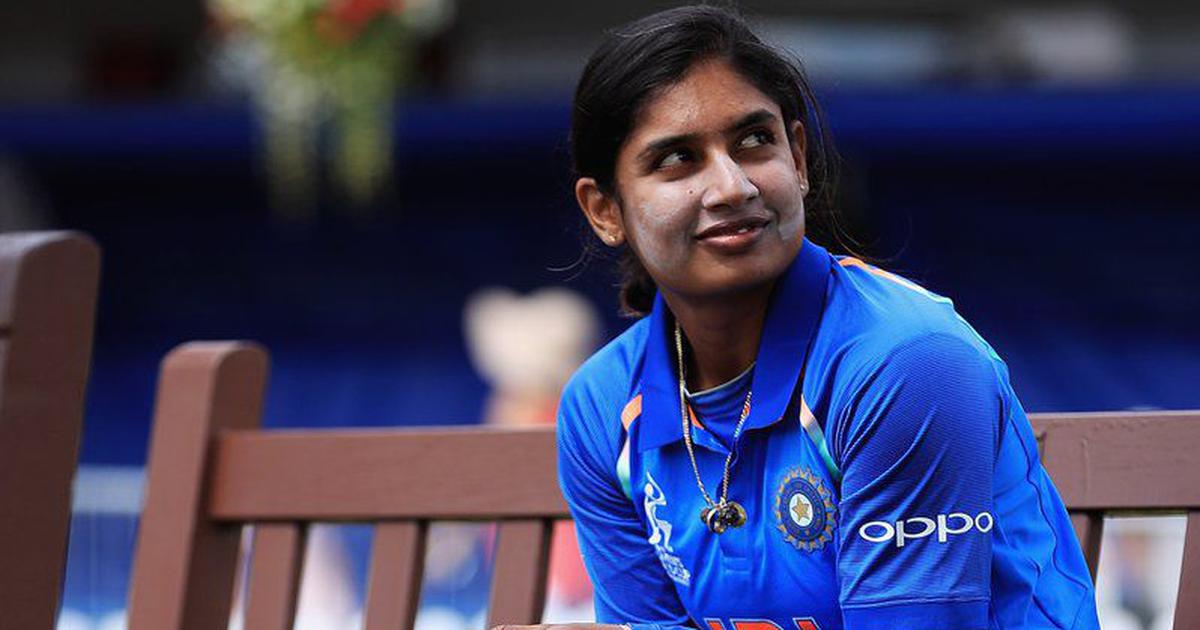 From paying to play matches to getting sponsors for themselves, the women cricket has grown a lot in the recent times but is this enough? A big no!
But this does create an illusion for a change, right?

To talk about why Women cricket is not as popular as the men’s cricket, we must start talking about it from the root cause.

Well, the cricket for a ‘typical’ boy starts when he was like 10 or 11 years old. He plays school tournaments, then divisions, then he goes through various levels before he gets selected to the international level but how many times have you seen a girl practice cricket at a very young age?

Because most of them don’t. There are no school-level tournaments for women. They get selected to u19 level if the coaches (well, in most of the places) think they are “good enough”.

So, why is this affecting the popularity? Let’s be practical. You go, invest in something where you get more profit, You would like to invest more in the team that is winning, right?
This is what the broadcasters do. The popularity lies with the men’s team. Yes, it’s hard to accept.

So, yes what can be done to improve the popularity?

The women’s cricket team needs more domestic tournaments, needs more players. Also, the team do lack a proper training system. This is going to improve the bench strength for the team.

The team needs more matches and tours. At least something equal to what other top women’s team play.

Women’s IPL?
Though it is a great idea to start something like IPL, but to be honest, India doesn’t have so many good players to form different IPL teams. As Mithali Raj said, we need to improve the domestic standards first before starting the IPL.

So, the root cause lies in improving the domestic structure. This, in turn, will produce a better team for the nation giving India a chance in all major tournaments. Also, slowly BCCI must consider increasing the tournaments and tours for the women’s cricket.

For the starters, the broadcasters can consider live streaming the women’s cricket online. Say even a Facebook Live is enough for the fans to catch their players live. In most of the recent matches, India were getting a decent amount of crowd. Unfortunately, the tickets were free.

With T20 World Cup just a few months away, If India can dominate there, for sure, there’s going to be a huge fan base. Hopefully, India does well there. 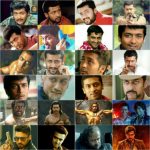 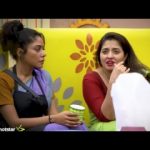