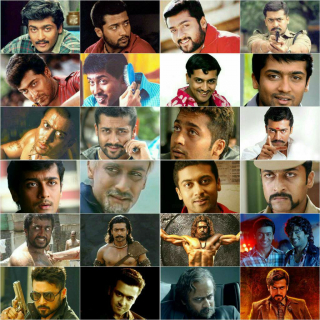 Coming from a generation where almost none knew a thing or two about 6-pack abs, Surya made us all go crazy. Also, the Surya-Jo love story is a fairy tale for most of us. Those were the days where we couldn’t take our eyes off the man and his family. I personally know two children who are being sponsored by his Agaram Foundation.

Of course, The transformation of the man from Naeruku Naer to what he is now is an extraordinary story though he had people to back him up.

There are a few movies of Surya which I love and watch every single time on Television. Gajini, Khakka Khakka, Pidhamagan, Mounam Pesiyadhe, Jok, VA are a few.

Having said that, I miss that Surya now. Of course, he never fails as a performer, He has always been that actor who gives his fullest to whatever role he plays, but I feel he isn’t selecting his script well in the recent times or it is just me who miss that Surya now. Despite his flops, I have always been his fan in a way or two. I always will be.

I don’t remember when was the last time I actually enjoyed his movie in the recent times. I do feel the same with Vikram as well. Two of the most versatile actors I’ve ever seen..Now, I badly wish Surya bounce back with Selvaraghavan’s movie. 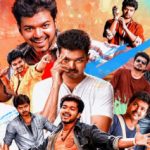 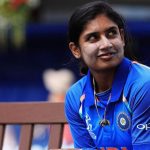 Why Women cricket is not popular in India

Why Soorarai Pottru should win!

The first look of Jyotika’s next, Ponmagal Vandhal is here and it looks like Jyotika will be playing the role of lawyer in the movie.

Suriya uncontrollably cries as a girl narrates her story!

Suriya supports Jyotika, ‘we wish to teach kids that humanity is important than religion’

Suriya reveals why he didn’t invite Vikram to his wedding!